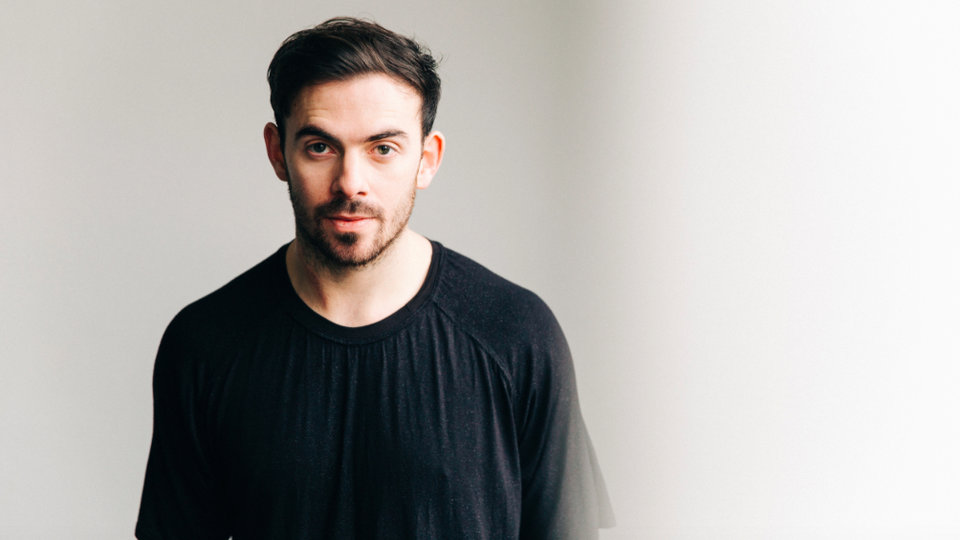 Amnesia Ibiza is set to return to the UK in March following the huge success of its November show at Electric Brixton last year.

In 2016, Amnesia London was success and became on of the most exciting parties of London’s clubbing calendar. It is therefore not surprising to see Amnesia grace London’s stages once more. This coming 4th March 2017, Elrow’s resident Patrick Topping will be headlining festivities at this special event.

The DJ from Newcastle, who came to prominence with releases on Jamie Jones’ Hot Creations label, has seen his popularity grow considerably in the last twelve months and was recently voted No. 11 in Resident Advisor and No. 15 in Mixmag’s DJ of the year awards.

Boasting an internationally acclaimed sound system and state of the art LED lighting, Electric Brixton provided a totally immersive clubbing experience for Amnesia’s big production, which will be on show once again in 2017, with some extra surprises.

Details of the event are below:

In this article:Amnesia London, Patrick Topping