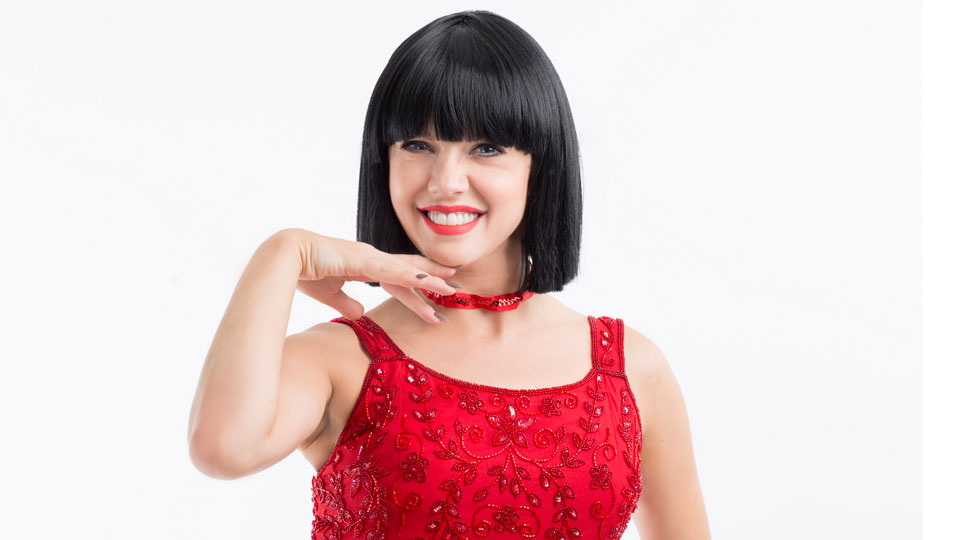 Michelle Collins will join the cast of Thoroughly Modern Millie until Saturday 4 March as Mrs Meers. She has worked extensively in television and theatre for the last 30 years and is perhaps best known for her roles as Cindy Beale in EastEnders and Stella Price in Coronation Street. Her theatre credits include Calendar Girls (West End), The Play What I Wrote (West End), Chitty Chitty Bang Bang (UK Tour) and most recently Kindertransport (Chickenshed, London).

Winner of six Tony Awards including Best Musical, Thoroughly Modern Millie is based on the 1967 Academy Award-winning film. Taking you back to the height of the Jazz Age in 1920s New York City, when ‘moderns’ including a flapper named Millie Dillmount were bobbing their hair, raising their hemlines, entering the workforce and writing the rules of love.

Tickets for Thoroughly Modern Millie are on sale now. See www.atgtickets.com for most venues.