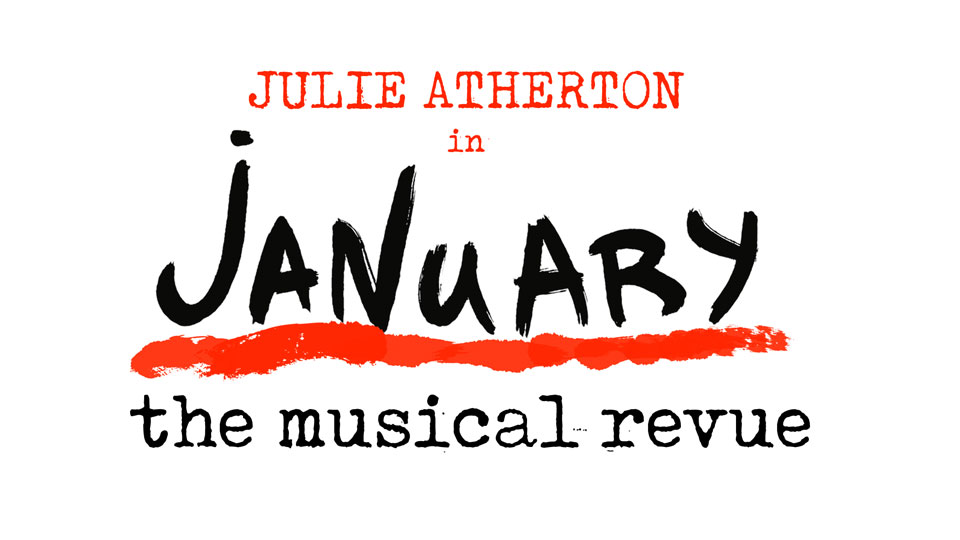 January – the Musical Revue is performing live at the Zédel, January 23rd – 25th.

Julie Atherton is one of the West End’s most versatile entertainers, with a distinctive voice and unmatched comic timing. The Preston-born star is well known as a supporter of new writing in musical theatre. She’s always done the same in her recordings, and that continues in her latest album, ‘Rush of Life’.

Best known for creating the roles of Kate Monster and Lucy the Slut in Avenue Q, and her role as Cathy in Jason Robert Brown’s The Last 5 Years, Julie is one of the most prolific and successful young musical theatre stars in the West End, having previously played Sophie in musical Mamma Mia! and Serena in Fame.

Marc Pickering’s theatre credits include Toxic Avenger (Southwark Playhouse); Abanazar in Aladdin (Milton Keynes Theatre); Joseph Merrick in The Elephant Man (Trafalgar Studios) and The Long, the Short and the Tall (Pleasance Theatre). Film credits include starring opposite Helen Mirren and Julie Walters in Calendar Girls, Montparnasse in Tom Hooper’s 2012 reimagining of Les Misérables and playing opposite Johnny Depp in Sleepy Hollow. On television, Marc’s most significant role was R Wayne in Peter Kay’s 2008 talent show parody Britain’s Got the Pop Factor and Enoch ‘Nucky’ Thompson, in his younger years, in the fifth and final season of the HBO television series Boardwalk Empire.