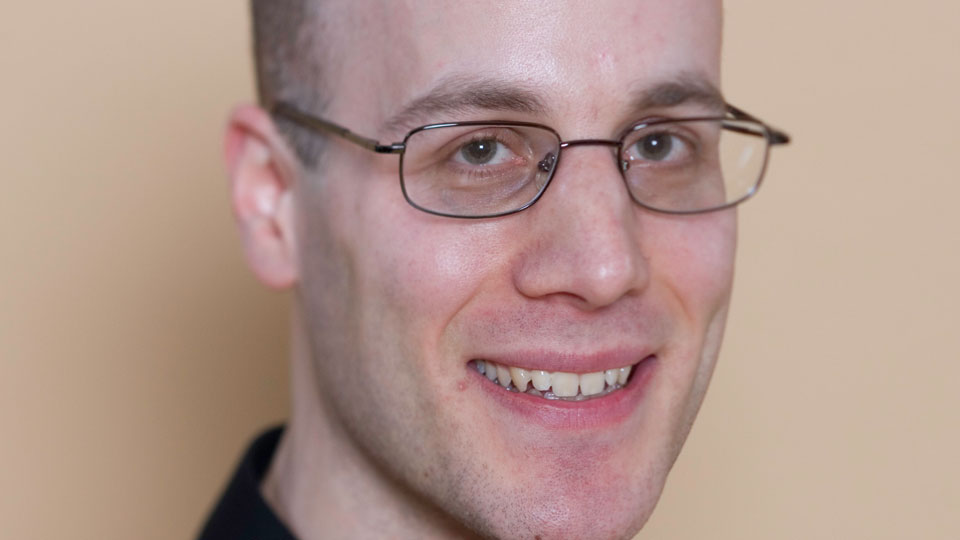 British composer and lyricist Alexander S. Bermange, who has written many stage musicals including Thirteen Days at the Arcola Theatre, The Route To Happiness at the Landor Theatre, and The 24 Hour Musicals at the Old Vic is to perform a one-off evening of entertainment at the St James Theatre on Sunday 28th July at 7.30pm.

Bermange, who is also known for being the resident comic songwriter and performer on BBC Radio 4’s Broadcasting House and the BBC World Service’s Weekend, will perform some of his best-loved songs in The Wit and Whimsy of Alexander S. Bermange, including He Left Me For My Granny, I’ve Fallen In Love With A Sheep and A Trainspotter’s Tale and his tongue-twisting patter songs about the frustrations caused by technology and automated telephone answering systems. The performance will also include an array of his brand new comedic numbers, which are being performed for the very first time.

Bermange will be joined on stage by special guest West End leading ladies Julie Atherton (Avenue Q, Sister Act and Mamma Mia!) and Cassidy Janson (Avenue Q, Wicked and Lend Me A Tenor). The show is directed by Michael Strassen.

The Wit and Whimsy of Alexander S. Bermange is being performed on Sunday 28th July at 7.30pm at the St James Theatre, 12 Palace Street , London SW1E 5JA . Tickets are available by calling 0844 264 2140 or via the link at the top of www.bermange.co.uk.