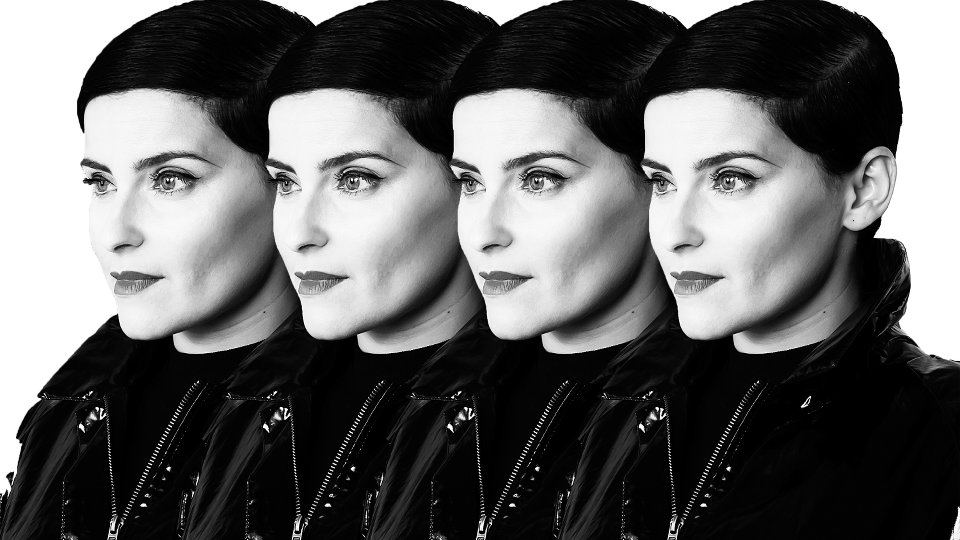 Nelly Furtado will release her sixth studio album The Ride on 31st March 2017 it has been announced.

The album is the follow-up to 2012’s The Spirit Indestructible and will be released via her imprint, Nelstar Entertainment, through 10th St. Entertainment/Eleven Seven Music Group.

The first single from the album will be Pipe Dreams, which is currently streaming exclusively on The Fader.

Nelly has worked with producer John Congleton on The Ride.

“It was kind of cool, because I’m super pop – I really gravitate toward pop melodies when I write – but John is really interesting and might rearrange my pop song into more of a punk arrangement, nothing like what I would do,” Furtado said about collaborating with Congleton to The Fader.

The track listing for The Ride is:

Watch the trailer for The Ride below:

Advertisement. Scroll to continue reading.
In this article:Nelly Furtado