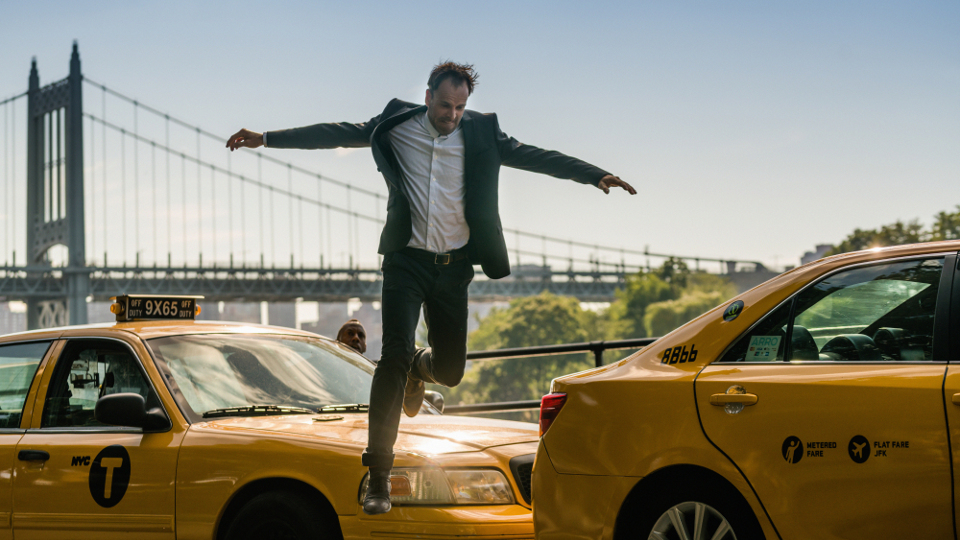 Elementary returns to UK screens for a fifth season on December 13th – that’s over two months behind the US so beware of spoilers. The slick detective series is a re-imagining of Sherlock Holmes set in the US. It stars Jonny Lee Miller as Sherlock Holmes and Lucy Liu as Joan Watson.

Season four saw John Noble join the cast as Sherlock’s father, Morland Holmes. He was a wonderful addition to the show but isn’t back as a series regular for season five. At the end of season four, Morland had taken over Moriarty’s organisation and promised to destroy it from the inside. We’re hoping Morland will feature in season five and you can read 10 things we want from Elementary season five to see our hopes for the season.

The first episode of the new season is Folie à Deux. When a serial bomber becomes active again after being dormant for six years, Watson seeks help from Shinwell Johnson (Nelsan Ellis), a former patient whose life she saved when she was a surgeon. Also, Holmes senses Watson is unhappy and questions whether she is still fulfilled by her detective career.

Tune in to Sky Living HD at 9pm on Tuesday 13th December to see the episode. Preview it with our gallery below: