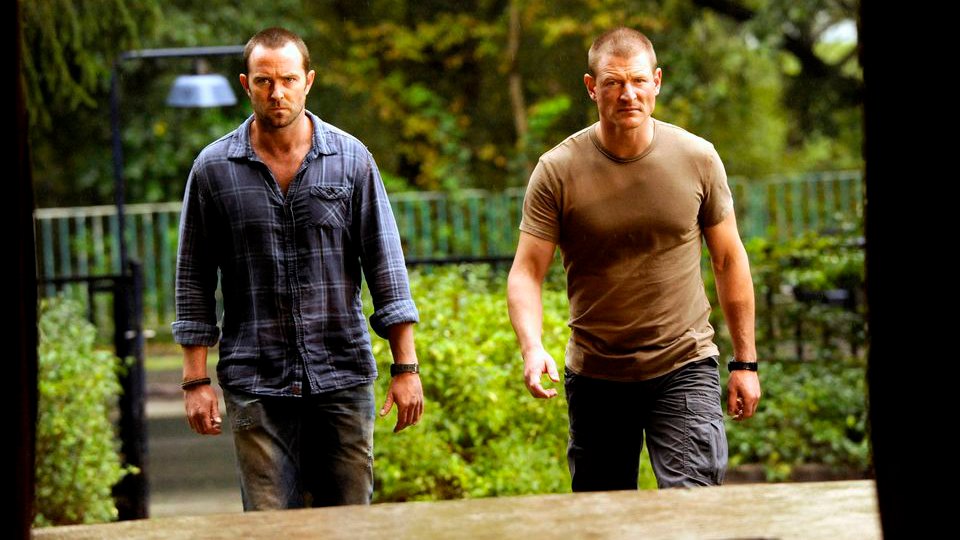 Good news today for Strike Back fans as the show is being rebooted. Strike Back is returning to Sky 1 and Cinemax with a brand new cast and new adventures created by the original award-winning team.

Disavowed and disbanded, the Section programme is restored in order to track down a notorious terrorist following a brutal prison break. Tasked with covert military intelligence and high-risk operations, the resurrected unit embarks on a lethal manhunt that will uncover a vast web of interconnected criminal activity. As the team journey across the Middle East and Europe, they uncover a deadly conspiracy which threatens to overwhelm them all and change the face of modern warfare forever…