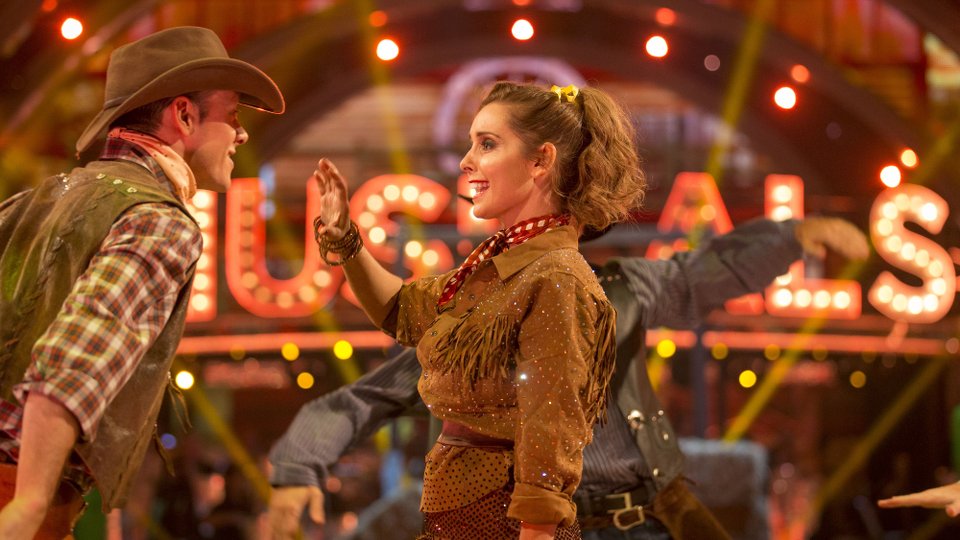 The quarter-final arrived and the five remaining couples competed to make it through to the semi-final next weekend. Danny Mac and his partner Oti Mabuse topped the leaderboard once again with their fantastic Tango.

Judge Rinder and Oksana Platero were at the bottom of the leaderboard after their Jersey Boys themed Samba.

Tomorrow night’s results show should be interesting as the competition is so close and there have been plenty of surprises this year.

Strictly Come Dancing 2016 continues at 7.20pm tomorrow night when the next couple leaves the competition. See all of the action from tonight’s live show in our gallery below: