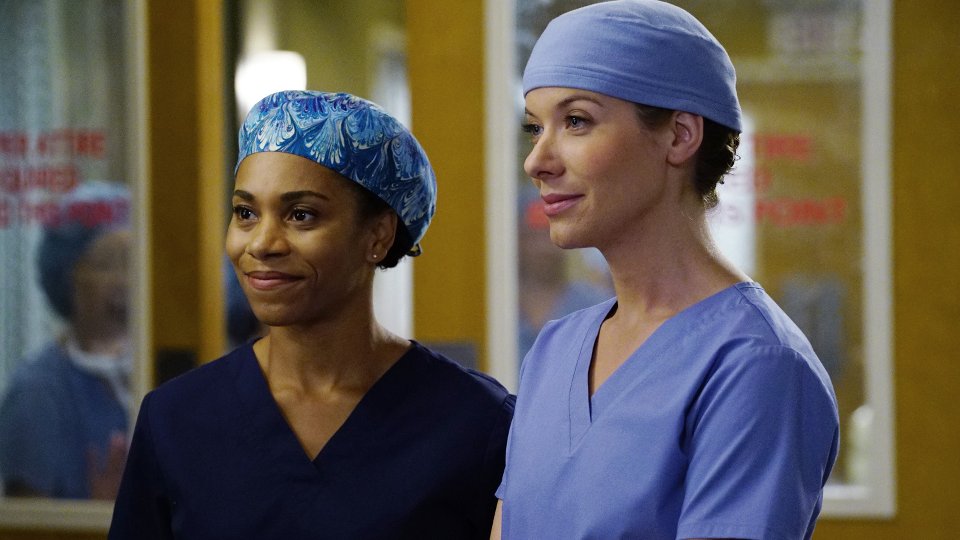 Meredith (Ellen Pompeo) and Bailey (Chandra Wilson) went up against each other when both of their patients needed a liver transplant on the latest episode of Grey’s Anatomy.

Bailey had to ask her elderly patient if she would give permission for the liver to go to a younger patient of Meredith’s. Fully expect the patient to agree, Bailey was caught off guard when the woman refused and Meredith was left in a panic as her patient was in dire need of a liver.

Elsewhere in the episode Amelia (Caterina Scorsone) thought she was pregnant and started to tell all of her colleagues. She eventually plucked up the courage to tell Owen (Kevin McKidd) only to have her hopes dashed when she took a pregnancy test which revealed she wasn’t expecting.

The next episode of the season is Roar. The residents are shocked when an old face returns to Grey Sloan. Meanwhile a bad day for Alex gets worse when she has to tackle a tough ER arrival.