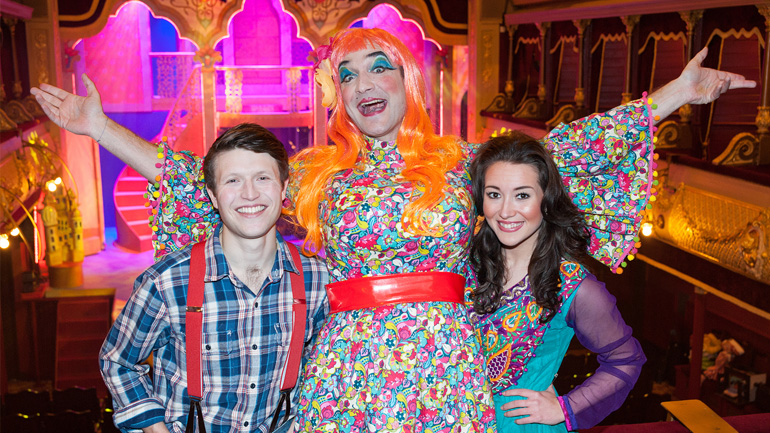 “Our Rock’n’Roll Pantos have been extremely popular since they were first introduced in 2011,” says Ian Sime, General Manager at City Varieties. “They have grown year on year and have now become a Christmas tradition for families in Leeds and beyond.”

Billed as a hilarious, high-speed show audiences this year will find themselves singing along to The Eagles, Whitney Houston, Marvin Gaye and Cher to name but a few. With all the familiar characters, corny jokes and the added bonus of a full-blown, and now legendary, ‘boulder fight’, Sleeping Beauty promises a spectacular show that has something for the whole family.