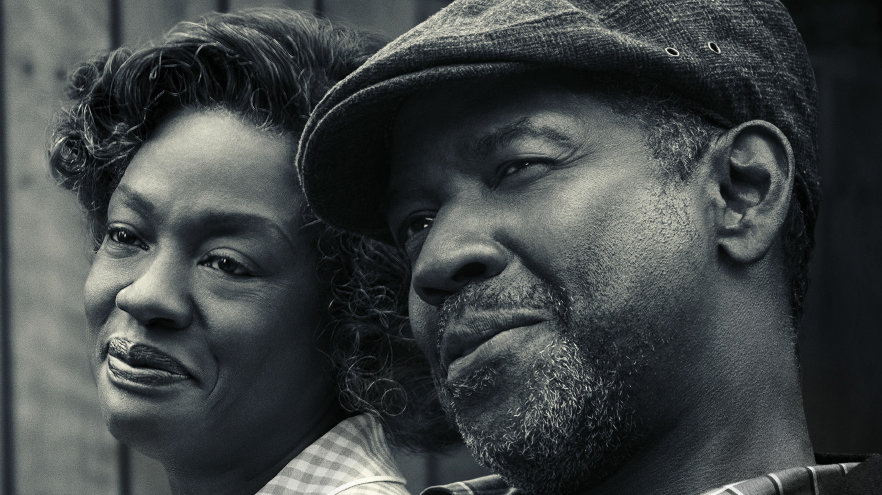 Denzel Washington directs and star in the forthcoming movie Fences, which has debuted a brand new trailer.

Fences is due to land in cinemas across the UK on 3rd February 2017.