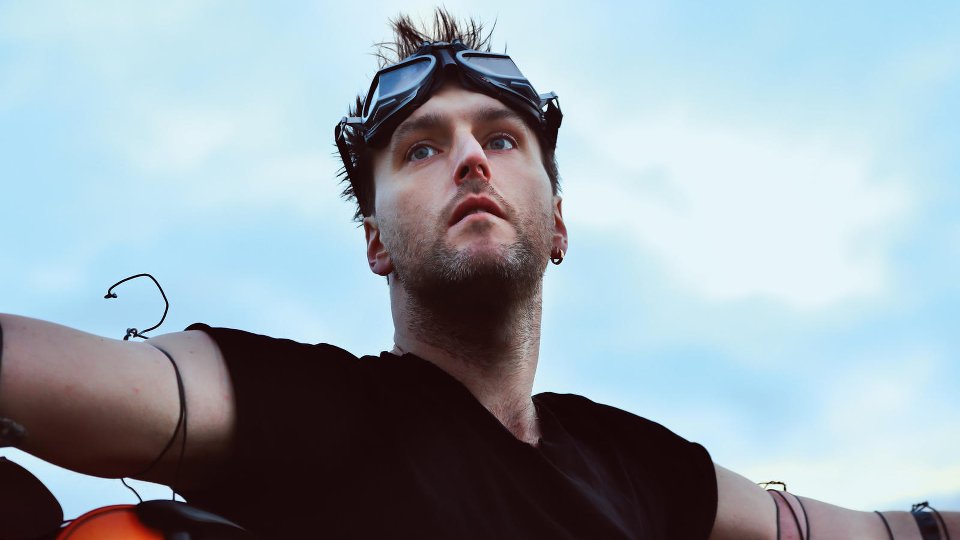 Priority book for next year’s Cambridge Folk Festival is now open ahead of general sale on Thursday 1st December 2016.

Folk star Jon Boden will take on the role of Guest Curator of the festival, programming up to five artists to appear across the festival’s four stages and festival weekend. He will personally introduce each artist live onstage and will be on-site all weekend.

Jon will also perform with The Remnant Kings for their first live show in several years with a one-off preview performance on the festival’s main stage of material from Jon’s new album to be released in autumn 2017.

“Like many folk artists Cambridge Folk Festival has meant a huge amount to me over the years so I am incredibly excited to be asked to be guest curator. Cambridge has always excelled at bringing together the many varied and disparate aspects of the folk scene and beyond so I am looking forward immensely to being a part of that process in 2017. I have played at Cambridge many, many times but it’s rare that I have been able to stay for more than the day of my gig so I am particularly thrilled to have the opportunity to be a part of the event for the full weekend and to immerse myself in the rich culture of Cambridge Folk Festival. I can’t wait to get stuck in!” says Jon Boden.

The 1965 Club Membership Scheme will reward loyal supporters by offering three different types of membership, each providing various benefits such as priority booking and discounts, with the donations raised going to support the Festival’s unique work with new and emerging musicians.

Cambridge Folk Festival is held over four days in the grounds of Cherry Hinton Hall from 27th to 30th July 2017.