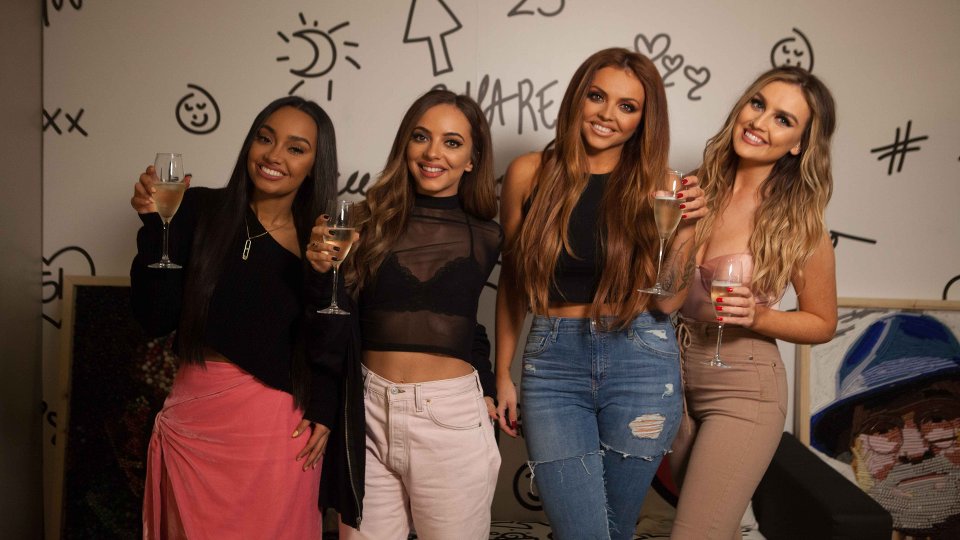 Little Mix have topped the charts with their fourth album Glory Days.

Hitting the number one spot on the UK Official Album Chart, Glory Days sold over 96,000 copies in its first week. It’s the band’s first album to top the UK charts and follows their previous three Top 5 albums.

The album comes hot on the heels of the band’s latest number one single Shout Out To My Ex, which stayed at the top for three weeks and has had sales of more than 454,000 to date.

Talking about the album’s success Little Mix said, “It has always been our ultimate dream to have a No.1 album and we can’t believe we’ve finally done it. Thank you to everyone that has made this possible and to all the fans that bought it this week. These really are our glory days!”

Watch the music video for Shout Out To My Ex below: