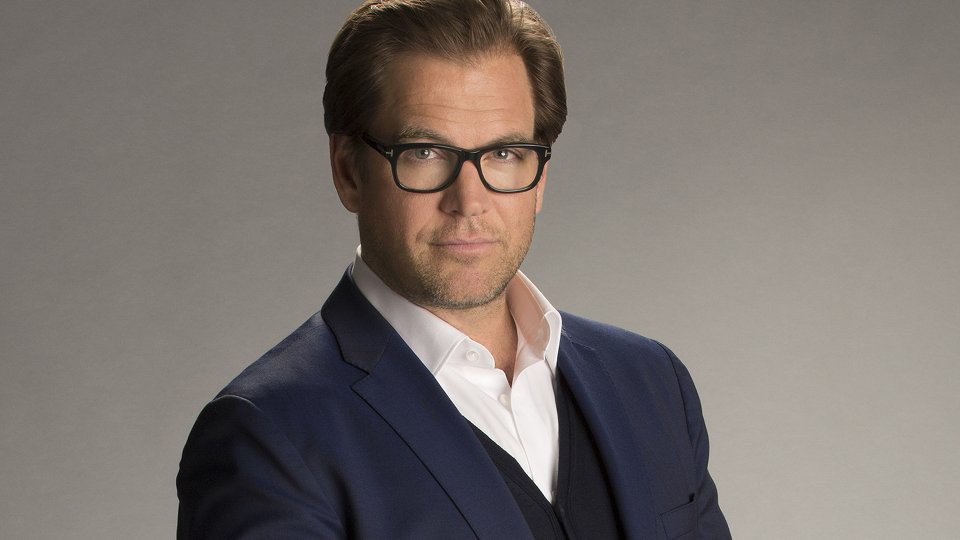 The series stars former NCIS actor Michael Weatherly as the brilliant and brash Dr. Jason Bull, who is an expert in human psychology and the best trial consultant in the business. The ultimate puppet master, he combines human intuition and high tech data to learn what makes jurors, attorneys, witnesses and the accused tick.

Bull is inspired by the early career of Dr. Phil McGraw, the founder of one of the most prolific trial consulting firms of all time. The series also stars Freddy Rodriguez, Geneva Carr, Jamie Lee Kirchner, Anabelle Anatasio and Chris Jackson.

Toby Etheridge, Head of Programming FNG UK, said: “FOX UK is committed to bringing our viewers the best, first, so we’re thrilled to premiere smash-hit legal drama BULL to a UK audience. Fans of NCIS and Michael Weatherly will love this hugely popular series, and we’re pleased to add BULL to our must-see schedule for FOX, which includes first run NCIS, American Horror Story, Legion and the global phenomenon, The Walking Dead.”

In the US Bull has is the #1 new program of the season, averaging almost 17 million viewers.

Bull premieres in the UK on Friday 13th January at 10pm on FOX. Take a look at the trailer below:

In this article:Bull, FOX, Michael Weatherly