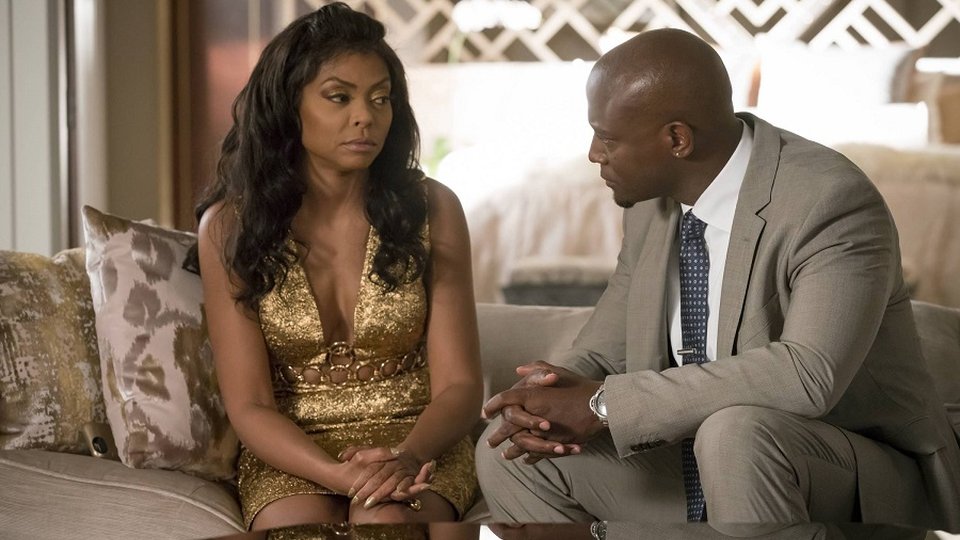 Nessa (Sierra A. McClain) was caught in the middle of the Lyon brothers on the latest episode of Empire.

Shyne (Xzibit) didn’t take kindly to finding out that Nessa was sleeping with Andre (Trai Byers) and he dragged her out of Andre’s house pretty much at gunpoint. Things got worse later in the episode when Hakeem (Bryshere Y. Gray) found out that Nessa was with Andre and wrongly believed Jamal (Jussie Smollett) had been covering for them.

Hakeem channelled his anger at his brothers by changing a rap on Jamal’s song during a live stream and his dissed them both, causing a huge divide in the family.

Elsewhere in the episode Anika (Grace Byers) helped negotiate a deal with Shyne to stop him from coming after Lucious (Terrence Howard), Becky (Gabourey Sidibe) tried to manipulate Tiana (Serayah) resulting her being removed from the star’s team, and Jamal reconnected with D-Major (Tobias Truvillion) but wanted to keep things professional.

The next episode of the season is Chimes at Midnight. Empire falls victim to computer hackers and the leak creates feuds between the artists and among the Lyon family, but Andre takes advantage.