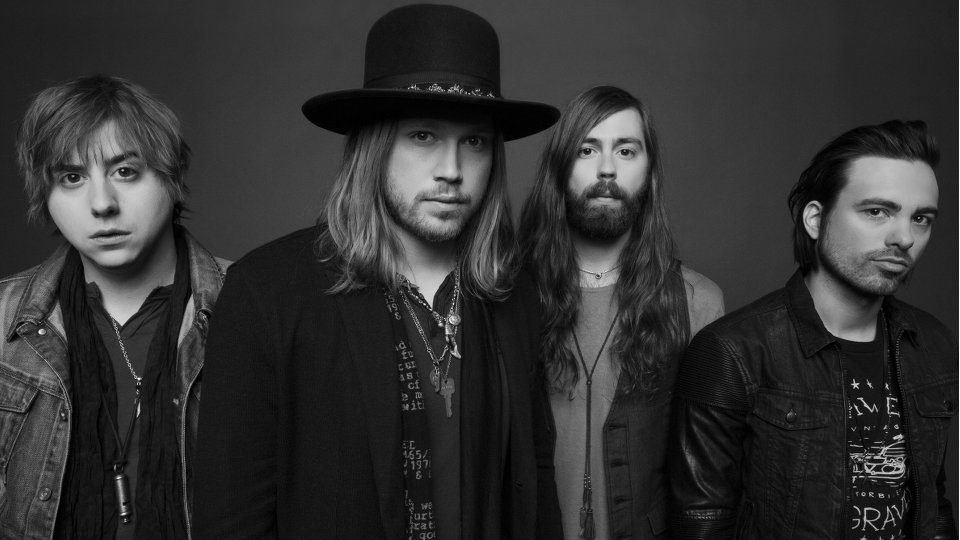 A Thousand Horses have announced the details of a special Live Cut to Vinyl event at Metropolis studios on 3rd December 2016.

The special event will take place during the band’s upcoming live shows taking place in November and December. The band will record six tracks live straight onto vinyl, which will include songs from their album Southernality and new material.

Fans will be in with a chance of watching the performance and details will be announced on A Thousand Horses’ social media channels.

A Thousand Horses arrive in the UK next week to play the following dates: