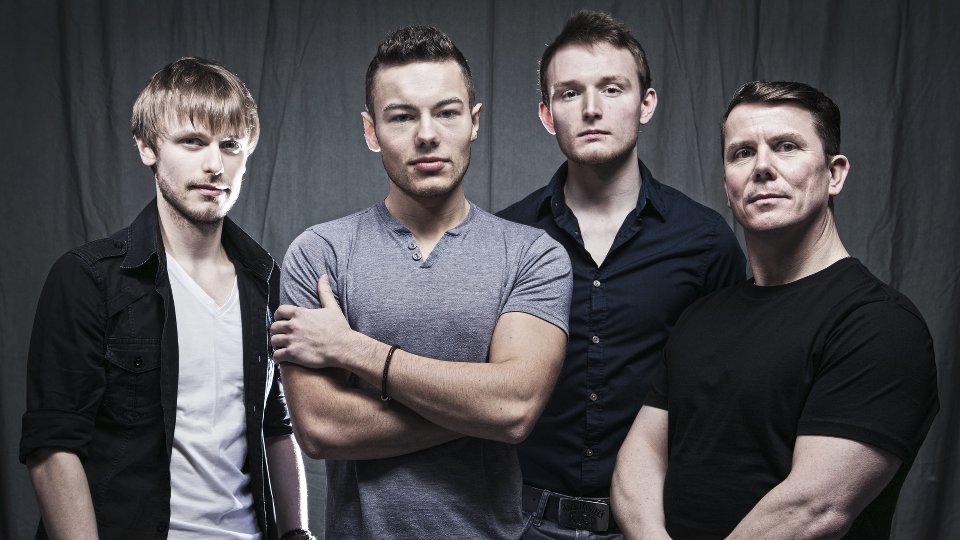 UK Country-pop band Outlander have released new single Old School ahead of the release of their forthcoming EP.

Released on 18th November 2016, Old School was written and produced by the band. It was also recorded, produced, mixed and mastered entirely in house using the expertise of the band.

“Recording this way allowed us to really understand the song better without having to worry about getting everything recorded in a particular timeframe’, says the band, ‘this didn’t lengthen the process, but it meant that there was less pressure on us, so we could try and create something special.”

Talking about the tongue-in-cheek nature of the song’s message, the band reveals, “We’re not criticising modern technology and life, just reminding people that it never hurts to be a bit old school now and then! While the song is about being old fashioned in our approach to relationships, we wanted the track to sound really modern in order to create a juxtaposition with the lyrics… however we did sneak some more traditional elements in with some of the guitar licks!”

Throughout 2016 Outlander have been building on their success following their 2015 BCMA Horizon Act of the Year win. The band has performed at C2C: Country to Country, The Tall Ships Race at Blyth (Northumberland’s largest event), and were chosen to support Simply Red at The Emirates International Stadium, Durham.

Listen to Old School below: