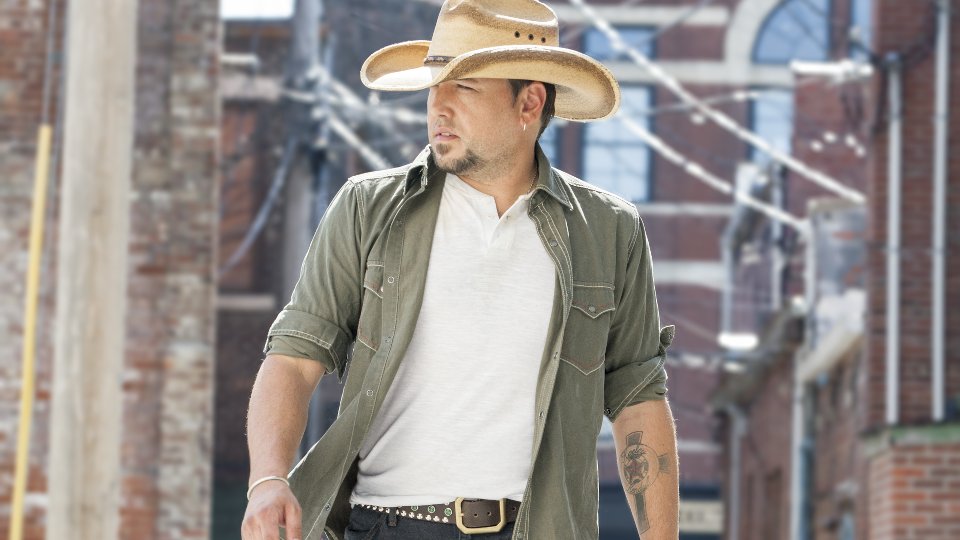 Jason Aldean has earned his 18th career number one with A Little More Summertime.

The track has topped both the Billboard Country Airplay and Mediabase radio charts. It’s the second consecutive chart-topper from his seventh studio album They Don’t Know.

The achievement coincides with the news that Jason has released new single Any Ol’ Barstool, also taken from They Don’t Know. The song has been serviced to Country radio.

“I think Any Ol’ Barstool is probably one of the best written songs on the album,” said Aldean. “The guy is just trying to convince her that he’s doing fine, not drinking too much. It’s one of things we’ve all been through in some way. Plus, that traditional feel is the Country music I grew up on and has always been important to me to include on our albums. I love that stuff.”

Jason is the RIAA’s top digital Country male artist of all time and his achievements keep growing with every release.

Listen to Any Ol’ Barstool below: