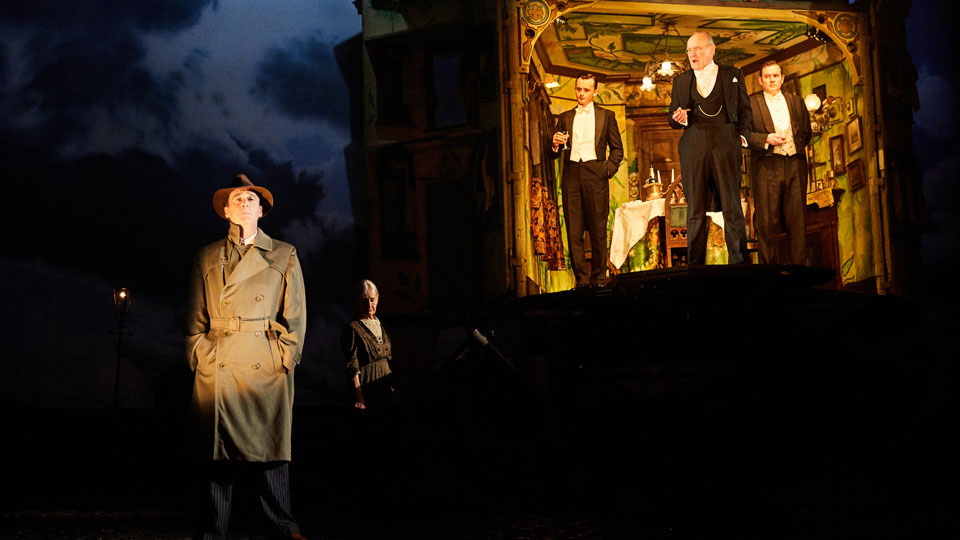 Due to popular demand after returning to the West End, Stephen Daldry’s multi award-winning production of JB Priestley’s An Inspector Calls has been extended until 25th March 2017.

Producer Iain Gillie of PW Productions comments, We’re delighted to have the opportunity to give this remarkable production an extended life in the West End. This incredibly talented acting company, the current relevance of the play and genius of Stephen Daldry’s production are all reflected in the audiences desire to come and see it and their appreciation after they have.

Since 1992, Daldry’s production of An Inspector Calls has won a total of 19 major awards, including four Tony Awards and three Olivier Awards, and has played to more than 4 million theatergoers worldwide. An Inspector Calls is the most internationally-lauded production in the National Theatre’s history.

Featuring Ian MacNeil’s ingenious designs, music by Oscar-winning composer Stephen Warbeck (Shakespeare in Love) and atmospheric lighting by Rick Fisher, this landmark production is guaranteed to have old fans rushing back and new theatregoers being swept away into the mysterious world of Inspector Goole.