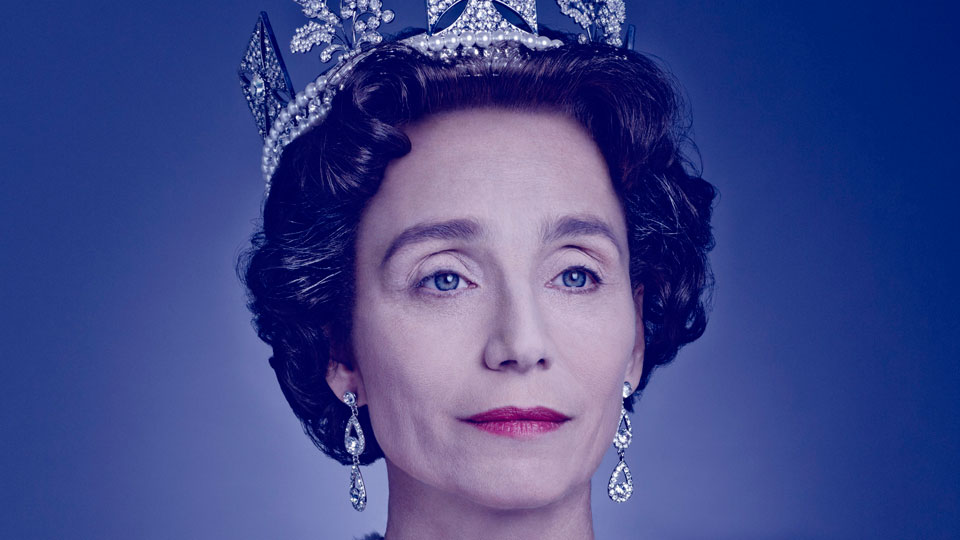 Kristin Scott Thomas will play the Queen in a new version of Peter Morgan’s The Audience. Stephen Daldry’s production will preview at the Apollo Theatre from 21st April 2015, booking to 25th July 2015. Further casting is to be announced shortly.

For sixty years Elizabeth II has met each of her twelve Prime Ministers in a weekly audience at Buckingham Palace. Both parties have an unspoken agreement never to repeat what is said, not even to their spouses. The Audience imagines a series of pivotal meetings between the Downing Street incumbents and their Queen. From Churchill to Cameron, each Prime Minister uses these private conversations as a sounding board and a confessional – sometimes intimate, sometimes explosive. In turn, the Queen can’t help but reveal her own self as she advises, consoles and, on occasion, teases. These private audiences chart the arc of the second Elizabethan Age, from the beginning of Elizabeth II’s reign to today. Politicians come and go through the revolving door of electoral politics, while she remains constant, waiting to welcome her next Prime Minister.

Multi award-wining theatre and film actor Kristin Scott Thomas has recently opened to great critical acclaim in the title role in Sophocles’ Electra at the Old Vic. Previously she has been seen in the West End in Ian Rickson’s productions of The Seagull, Betrayal and Old Times, Jonathan Kent’s production of As You Desire Me and Michael Blakemore’s production of Three Sisters, both for the Playhouse Theatre in London.

The Audience is produced in the West End by Matthew Byam Shaw for Playful Productions, Robert Fox and Andy Harries.