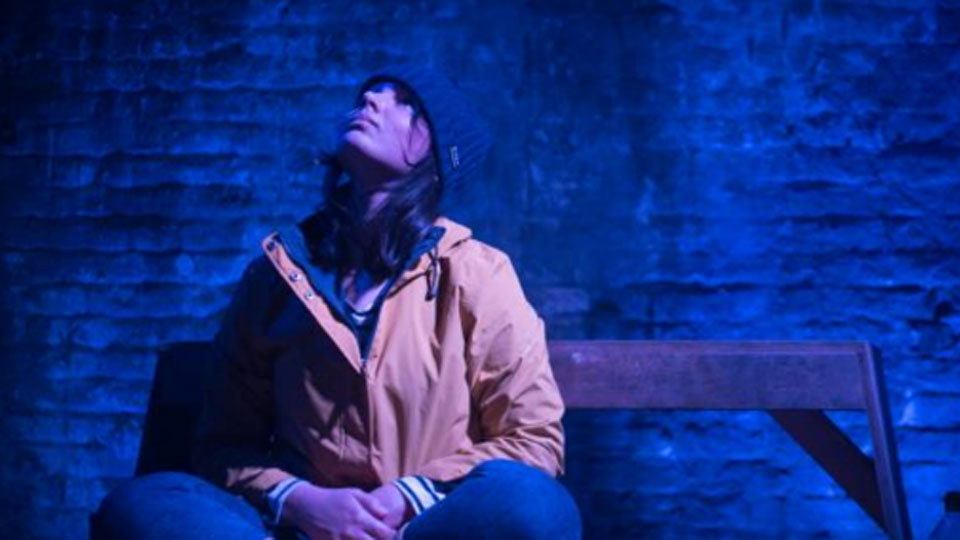 Following runs at The Hen and Chickens, the Canal Cafe Theatre, the VAULT Festival, LOST Theatre and Pleasance That as part of this year’s Edinburgh Festival Fringe, Annie McKenzie’s solo show Happiness is a Cup of Tea is transferring to Theatre N16 this winter.

During a stormy night on the cliff top at Beachyhead, Fiona Nash is facing her own mortality. Her sister has some news, and Fiona’s been asked to write a eulogy – she didn’t even know her Mother was ill. Now she’s just trying to figure out things in that head of hers. She should probably go home, but sometimes it’s best just to have a cup of tea and a sit down for a minute. Fiona would like to say a few words about her Mother. A few words. It’s time.

Story-telling, puppetry, song and grief all collide in this show about family, being the youngest, and losing the ones we love. Happiness is a Cup of Tea is written and performed by East 15 graduate Annie McKenzie and directed by Michael Tonkin-Jones (of Pipeline Theatre’s Spillikin: A Love Story), with music from Jack Lawtey.

Theatre N16 is a trailblazing company founded by young people, for young people. It is London’s newest fringe venue, and is dedicated to creating a creative hub where new and existing works can be explored and pushed into new realms. Theatre N16 is proud of their commitment to the welfare of creatives, operating without a hire fee for external companies. This promoting and nurturing of talent means that Theatre N16 is a bastion for development within the context of a society in which the arts are increasingly struggling to stay afloat.

In this article:Happiness is a Cup of Tea, Theatre N16