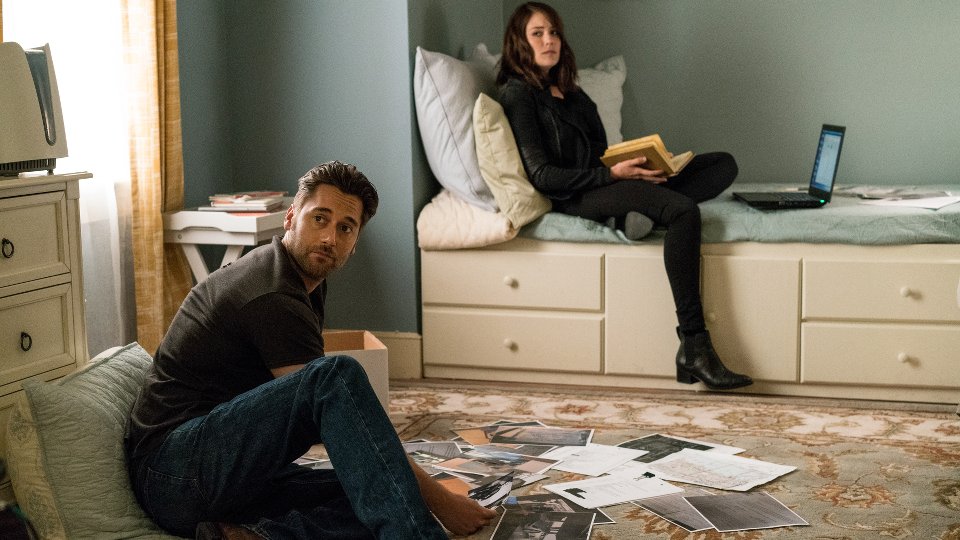 Liz (Megan Boone) was reunited with the task force on the latest episode of The Blacklist.

After trying to escape from Alexander Kirk (Ulrich Thomsen) and almost killing them both in the process, Liz was taken to a place that Kirk claimed was her childhood home. Playing along with Kirk’s claims, Liz was unsure whether she had real memories of the house and she found an old tin can containing items from her mother buried in the yard.

Red (James Spader) hunted down Mato (Raoul Trujillo) with the help of Mr. Kaplan (Susan Blommaert) and found Liz’s location. Ressler (Diego Klattenhoff) led an FBI team to the house and rescue Liz but Kirk managed to slip away and Agnes was still missing.

Mr. Kaplan’s betrayal also wasn’t forgiven by Red, who took her to a forest and shot her. Leaving her for dead on the ground, Red didn’t notice that Mr. Kaplan’s hand was moving, which means she could still be alive.

The next episode of the season is Miles McGrath. As Liz reveals more details regarding her family, Red tracks down one of Alexander Kirk’s closest allies – the criminal financier Miles McGrath.