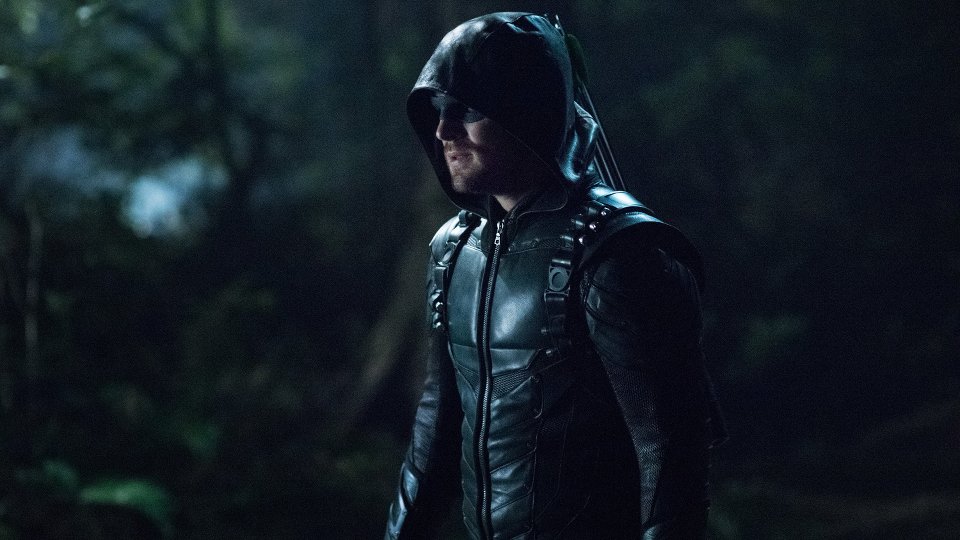 Oliver’s (Stephen Amell) team captured an associate of Church’s and delivered him to the SCPD. In retaliation Church planned an assault on the SCPD’s anti-crime unit, which Felicity (Emily Bett Rickards) co-ordinated the team to prevent.

Rory (Joe Dinicol) left the team following Felicity’s admission about Havenrock but he was persuaded to rejoin the team in time to try and stop Church. During the attack Curtis (Echo Kellum) was injured and Wild Dog captured.

The next episode of the season is Human Target. When Tobias Church captures and tortures one of Oliver’s new recruits, Oliver must turn to an old friend, Christopher Chance AKA the Human Target, for help. Meanwhile, Felicity’s worlds collide when Detective Malone joins the ACU.