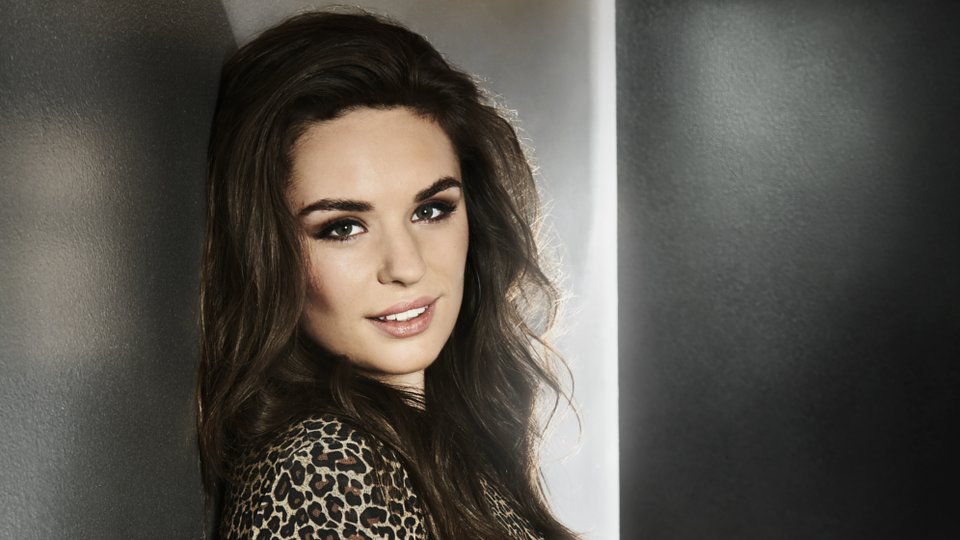 The judges, Nicole Scherzinger, Sharon Osbourne, Louis Walsh and Simon Cowell were there supporting their respective acts. In the bottom two this week were Sam Lavery and Ryan Lawrie.

To stay in the competition Sam decided to sing Mary J Blige’s ballad, No More Drama. Sam’s performance wasn’t amazing, even though she has a great voice I found the performance boring and safe.

Ryan decided to sing Oasis’ ballad, Stop Crying Your Heart Out and looked worried whilst singing but still pulled it out of the bag. Even though Ryan’s vocals aren’t as good as Sam’s I thought his performance was better.

The mentors both stuck to their contestants, which meant it was down to two judges to decide their fate. Louis chose to keep Sam in the competition, whilst Sharon wanted to keep Ryan on the show. This meant that the act casting the fewest votes would leave the competition and this week it was Sam Lavery.

Last night Sam sang I Will Survive but the judges didn’t like the arrangement. Nicole cheered Sam for not losing her composure when she slipped on stage but didn’t think the song suited her. Louis also agreed that it she should have stuck to the original version. Sharon said she wanted to see her do something different next week and loved her voice. Mentor Simon thought that she controlled the song and her performance but unfortunately it wasn’t enough.

Next week’s theme will be movies.