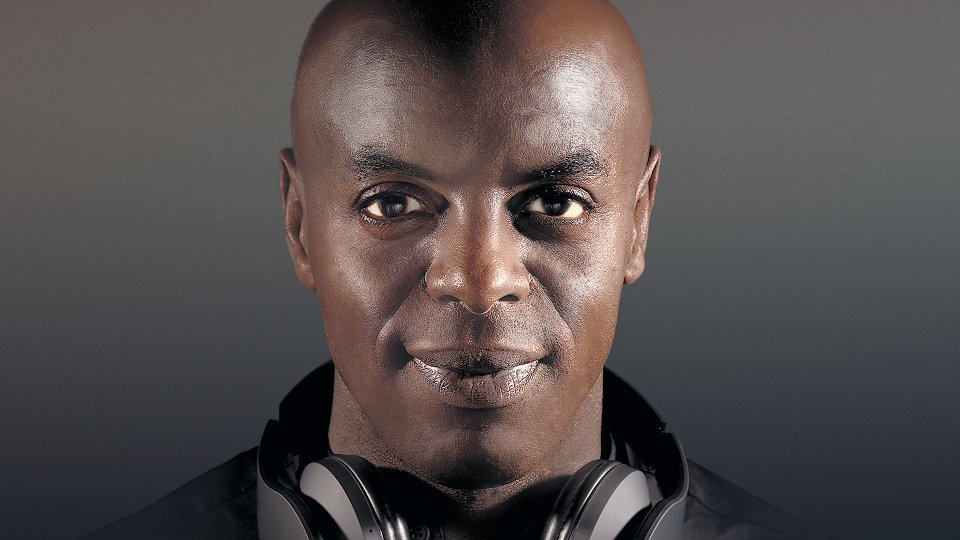 Award-winning DJ and broadcaster Trevor Nelson has enjoyed a lot of success with his compilation releases over the years. His previous three compilation releases have sold over 600,000 copies and his position as a tastemaker and curator in the industry has been further solidified. For his latest compilation, Nelson is looking at Club Classics and he’s picked 60 of them spanning three discs.

Trevor Nelson Club Classics follows suit with previous releases by the DJ and groups the songs almost chronologically. Essentially each disc could be categorised by the decades its spans. Disc 1 celebrates old school R&B soul with highlights including The Jackson 5 classic I Want You Back, Chaka Khan’s party favourite I Feel For You and Randy Crawford’s wonderfully melodic Street Life. Legends such as James Brown and The Temptations gets a look in too with their tracks Soul Power and Treat Her Like a Lady included.

Disc 2 heads into the 80s and 90s opening with The Brand New Heavies’ version of Midnight at the Oasis. The disc finds a fine balance between the more soulful songs of the decade and the US contemporary R&B sound that started to dominate the charts. Blackstreet’s epic No Diggity featuring Dr Dre is of course features here alongside cool cuts from Beverley Knight (Made It Back), Bobby Brown (My Prerogative) and Jodeci (Freek ‘n’ You). The much underrated 702 gem Where My Girls At is one of the standouts on the disc.

The third and final disc is a celebration of the 00s onwards. Rihanna’s debut hit Pon De Replay kicks off the party and this is definitely the disc for younger fans of the genre. The late Amy Winehouse is included with You Know I’m No Good and more recent hits from Drake (Hotline Bling), Alessia Cara (Here) and The Weeknd (Can’t Feel My Face) are also present. There are a couple of surprises too with India Aria’s soulful Video and Christina Milian’s forgotten hit Say I.

Trevor Nelson Club Classics is a perfectly picked collection of songs perfect to soundtrack any party. No one knows soul and R&B like Nelson does and that shows with nearly every track here proving to be an absolute gem. For me there was an under-representation of some of the bigger hits from the 90s but when there’s 60 tracks on a collection, you can’t include every single hit. Trevor Nelson Club Classics is sure to get a lot of plays over the coming festive season.