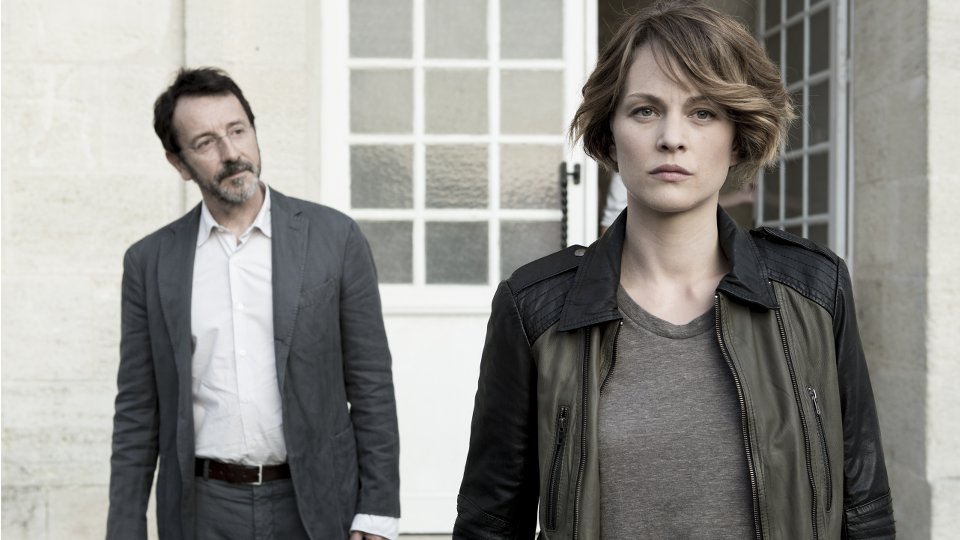 French psychological crime thriller The Passenger will arrive on All 4 on Friday 2nd December 2016 courtesy of Walter Presents.

The series is the latest to be launched in the UK via foreign language on-demand service Walter Presents, which is available to view via Channel 4’s digital hub All 4.

The naked body of a man wearing a bull’s head is discovered at the Gare de Bordeaux-St-Jean, the work of a sophisticated and perverse serial killer and the first of a string of harrowing slaughters emulating stories from Greek mythology.

Captain Anaïs Châtelet is the first detective on the scene. It transpires that another man – their prime suspect – has been found wandering along the road at night, drenched in blood, clutching a hammer and suffering from acute trauma-induced memory loss. He has been taken to the Pierre Janet hospital and is under the care of a forensic psychiatrist Matthias Freire.

Anais and Matthias team up to solve the case, which they are sure is linked to a disturbing largescale corporate cover up. But their partnership is short-lived and the tables suddenly turn when a shocking discovery puts Matthias in the frame and the mysteries of his past catch up with him.

The Passenger will be available to stream from 2nd December 2016.

In this article:The Passenger