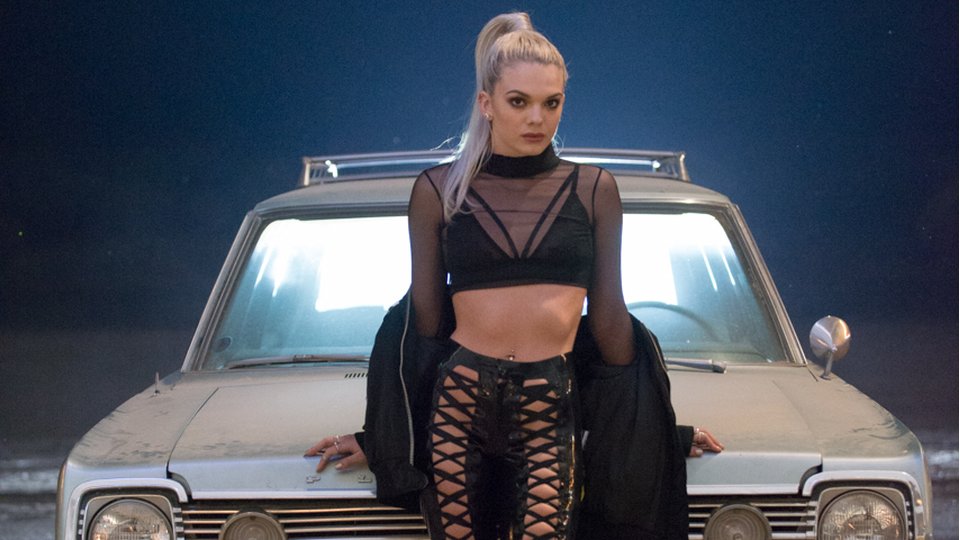 Louisa Johnson has released the music video for her new single So Good.

The video arrives almost a week after Louisa’s jaw-dropping performance on The X Factor 2016 results show. She blew the audience away with her incredible live vocals and surprised with her revealing outfit.

So Good was directed by Emil Nava and filmed in the Californian desert, Palmdale. The video features a good versus bad theme with both Louisa’s getting to shine throughout.

Louisa is the current reigning X Factor champion and at only 18 years old, she’s the youngest winner of the show to date. So Good has hit the Top 5 on the UK iTunes chart since its release and will chart tonight.

Since her X Factor win, Louisa has been working on her debut solo music. Fans got their first taste when Louisa collaborated with Clean Bandit on the smash hit Tears.

Watch the music video for So Good below: