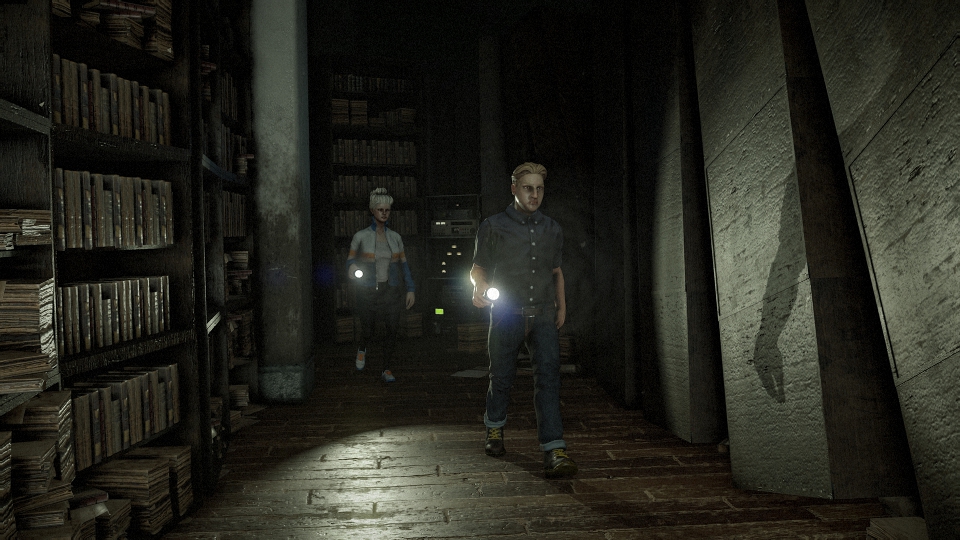 As today is Halloween we’ve decided to pick out some scary games to play this evening.

This year more games than ever seem to be trying to get in on the Halloween action. There’s everything from Halloween events to themed levels, characters and icons. Yesterday we picked out our favourite games with Halloween events this year.

For players looking for something a little more scary this Halloween we’ve picked out some suggestions, including a few new games you might not have heard of, below:

Even if you don’t buy ever single Call of Duty release, chances are you’ll have at least one copy with a Zombies mode. Group up with friends for endless zombie slaying co-op fun this Halloween.

Deceit is a multiplayer first-person shooter that tests your instincts at trust and deception. You wake up in an asylum to the sound of an unfamiliar voice, surrounded by five others. A third of your group have been infected with a virus, but who will escape? Deceit is available now on Steam Early Access.

A fantastic choice for players looking for some scary co-op fun. Set over 4 chapters players must work together to survive.

White Noise 2 is an asymmetrical 4v1 horror game in which players cooperate as a team of investigators, or play the role of the creature that is hunting them. White Noise 2 is available now on Steam Early Access.

Not a full game but a playable teaser. Sadly the game has been cancelled and the demo is no longer available to download. If you do still have it on your PS4 it’s a great choice for Halloween, especially if you have friends round who haven’t experienced it before. A very unsettling experience.

Players work as a security guard where they need to monitor security cameras at various locations. When you’re not looking things get strange and there are plenty of jump scares.

Iron Fish is a psychological deep-sea thriller that challenges players to navigate the dangers that lurk at the bottom of the ocean, where humans no longer have the upper hand. What sleeping horrors await you in unexplored chasms? Iron Fish is available now on Steam Early Access.

Every fancied playing hide and seek with an Alien? In Alien: Isolation players must use stealth in order to survive. Full of tension and rather frightening.

Outlast is a first-person survival horror game. Players take the role of a journalist who decides to investigate a remote psychiatric hospital. Also worth checking out is the Whistleblower DLC. Scary stuff.

Until Dawn is an interactive drama survival horror adventure game. Eight friends are trapped on a remote mountain retreat and things quickly turn sinister. Your decisions and reactions influence the outcome of the story and no character is safe. Can you get them all to survive Until Dawn? Read our Until Dawn review.

What scary games are you going to be playing to celebrate Halloween this year? Did we miss your favourite scary game? Let us know in the comments below.