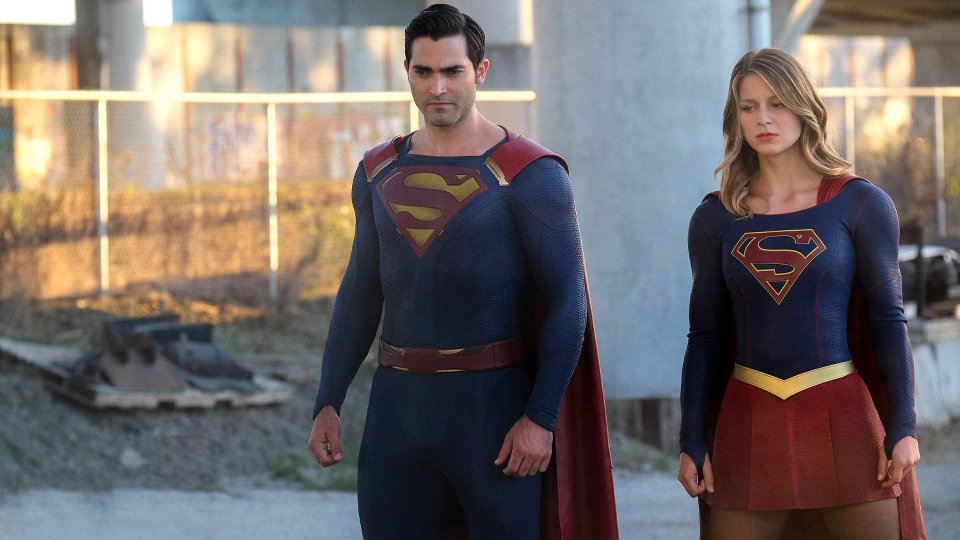 The superheroes helped avert disaster when the Venture was launched into space and suffered engine failure. They discovered that someone was targeting Lena Luthor (Katie McGrath), who was supposed to have been a passenger on the craft.

During a ceremony to celebrate the renaming of Luthor Corp, which she’s now in charge of, Lena was attacked again by assassin John Corben (Frederick Schmidt). John admitted he’d been hired by Lex shortly before he was shot to death by Lena.

John was revived at Project Cadmus and transformed into a kryptonite-powered villain called Metallo.

Elsewhere in the episode Kara decided to become a reporter for CatCo, Winn (Jeremy Jordan) was hired at the DEO, and J’onn (David Harewood) told Alex (Chyler Leigh) that he kept kryptonite against Clark’s wishes.

The next episode of the season is The Last Children of Krypton. Cadmus attacks National City with a kryptonite powered villain who attempts to seriously hurt Supergirl.