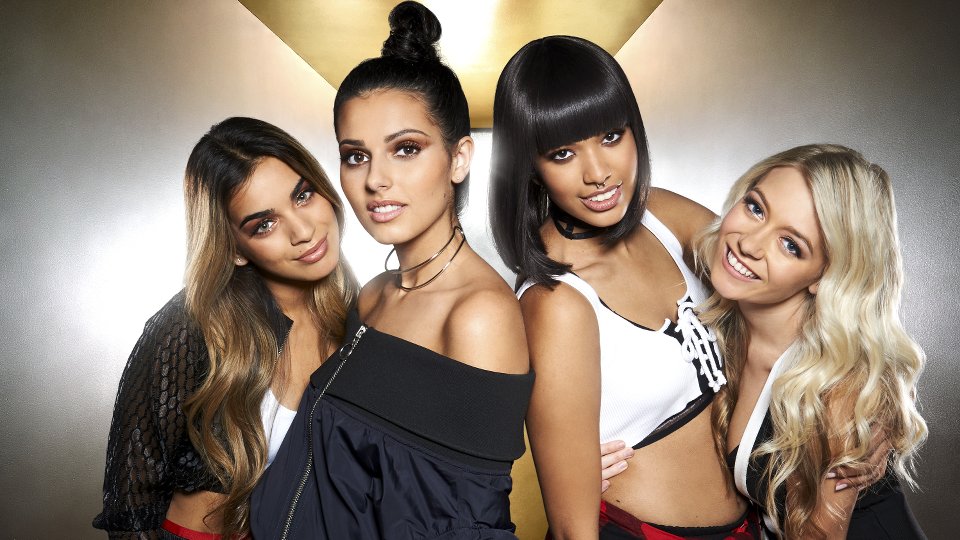 The X Factor 2016 continues tomorrow night as the remaining 10 acts fight it out for their place in the competition.

Last weekend saw Freddy Parker depart the competition after losing the sing-off to Saara Aalto. The show also saw the return of Four of Diamonds who were drafted into replace Brooks Way after the twin brothers departed the show in week 1 following allegations against Josh.

This week the theme is Divas so expect lots of high notes, plenty of belts and lots of drama.

Find out which each of the acts will be performing…

Emily Middlemas – Whitney Houston – How Will I Know