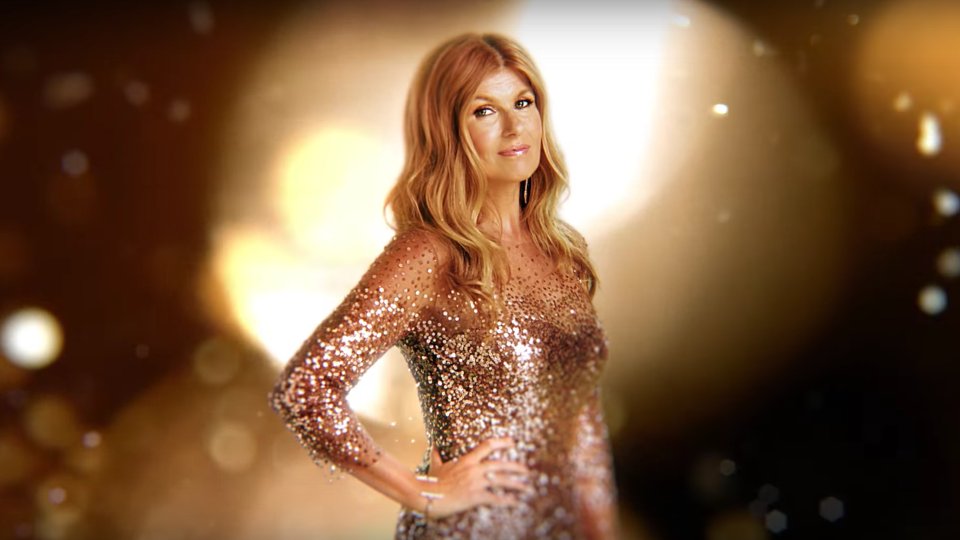 A teaser trailer has been released for the upcoming fifth season of Nashville.

The music drama will premiere on 5th January 2017 at 9/8c in the US on its new home CMT. The teaser features the show’s main characters including Rayna Jaymes (Connie Britton), Juliette Barnes (Hayden Panettiere) and Deacon Claybourne (Charles Esten) narrating lines of dialogue whilst clips from previous seasons are shown.

All of the main cast members are also seen in new shots with a sparkly background shimmering behind them.

Fans of the series were disappointed when ABC decided to cancel the show at the end of its fourth season. It was soon quickly picked up by CMT for a full 22 episode season that promises to resolve the cliffhanger from the end of season 4.

Speculation is rife that Connie Britton will only appear in 10 episodes of the new season but there’s been no official confirmation.

Watch the new teaser trailer below: