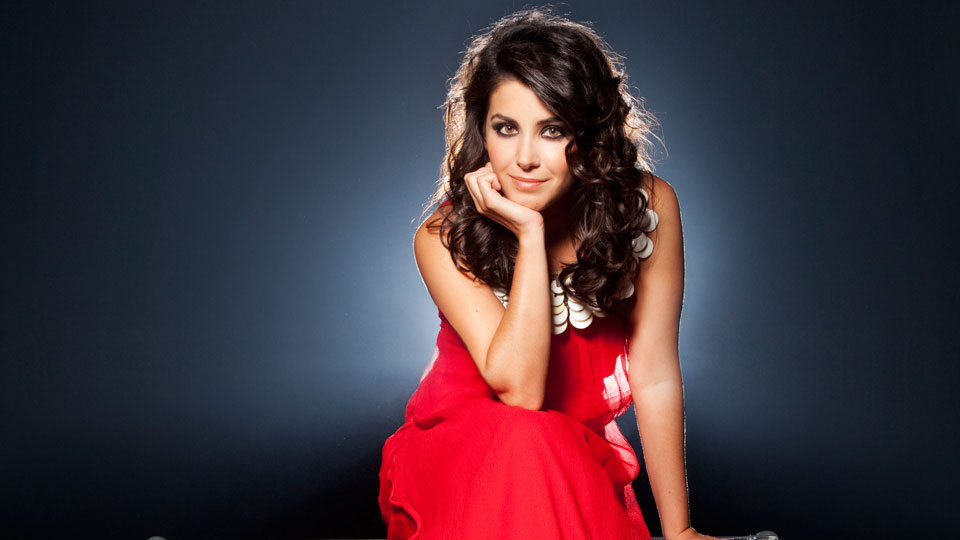 Katie Melua is celebrating the 10th anniversary of her recording career with a one-night performance at The Roundhouse on Wednesday 2nd October.

Katie will be performing her hits and favorites from her five albums, as well as previewing some new tracks from her forthcoming album due this autumn.

’10 years in the music industry is a great reason to celebrate and do a one-off gig in London. Music has always been my first love and it has been my refuge in times of trouble. To be able to have music as both a passion and a career is something I never want to take for granted,’ says Katie.

‘I’m working on a new album now, which will be my sixth studio record, so I hope to be performing some of the new songs at the Roundhouse show. I’ve never played at the Roundhouse before but have seen many great artists there. This will be a very special show to celebrate the new record and my ten years.’

You can get tickets when they go on sale at 9am on Friday by heading over to www.gigsandtours.com/tour/Katie-Melua