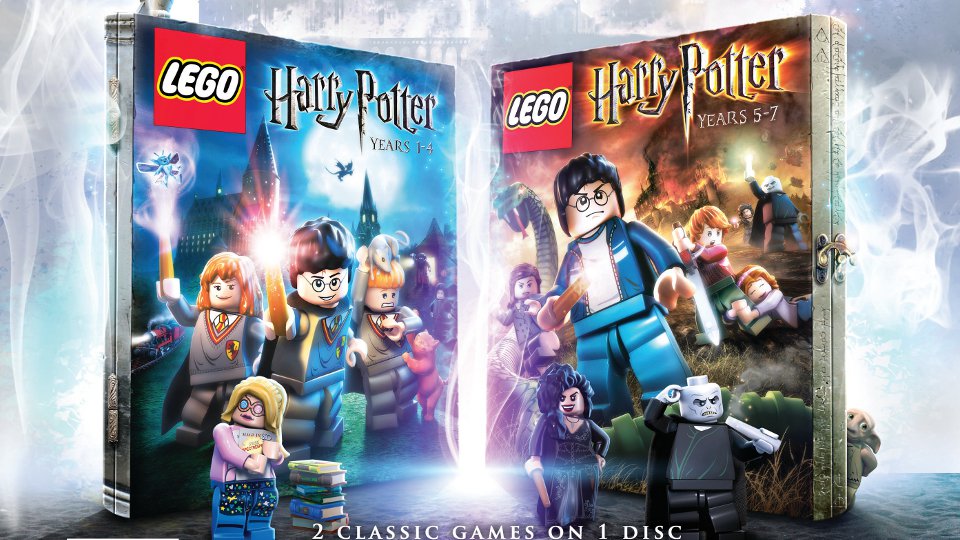 Watch the launch trailer for the LEGO Harry Potter Collection below:

The LEGO Harry Potter Collection will be available for the PS4 at a suggested retail price of £39.99.