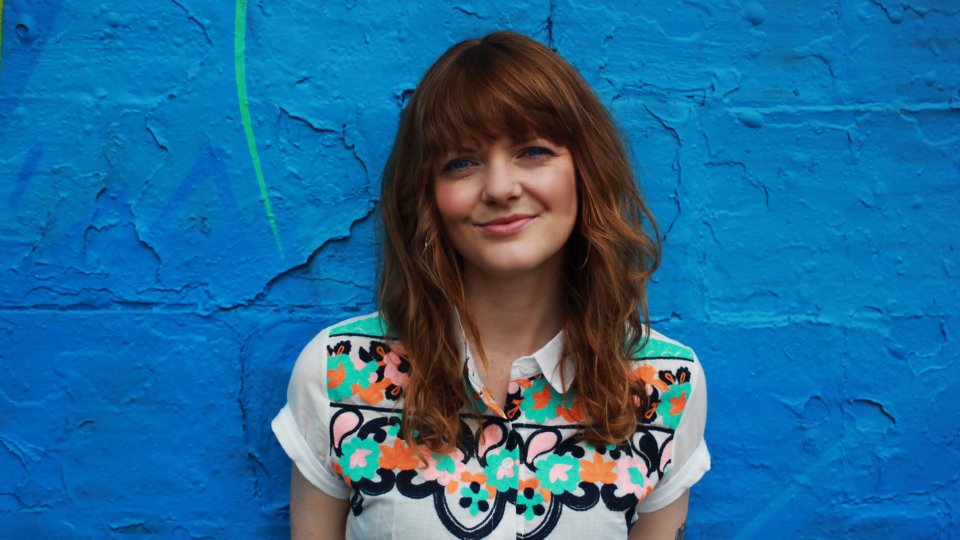 Working with the same team who brought her 2010 debut to life, she spent two weeks recording in a peaceful Norwegian cabin alongside a fjord on the outskirts of Bergen, in between taking breaks for walks and sitting by the water’s edge.

The result is an inspired rootsy-folk album that draws on the well-regarded observational songwriting style that Jess has become known for over the past five years.

Before heading off on a string of UK tour dates she spoke with me about the new album, staying grounded in the music industry and working with her ‘dream-team’.

What were the challenges of embarking on your fourth album?

For me though, I really just wanted to make a recording I could be very proud of and that meant ignoring a lot of that kind of thing and trying not to think too hard about the expectations. It’s an enormous privilege to be able to do this so in actual fact I wanted the making of the record to be memorable and enjoyable. A huge part of that can be really just being kind to yourself. Even before I flew out to Norway I recorded a demo session with my good friend and producer of my previous record (Langa Langa), Steve MacLachlan. We made demos and did a lot of guitar tracking both acoustic and electric, a lot of which was kept and you’ll hear on the album as it is.

It’s no small thing to be able to say I made this record with true friends and that the people on it are actually in my life and not simply on the payroll. It makes it easier to be open and to listen to other people’s ideas. For me, it made me perform better than I ever have in a studio situation.

Who produced the album, and what did they bring to the project?

The three of us (Jess, HP Gunderson and studio engineer Daniel Birkeland) worked as a team. To begin with, I worked out in the country with HP. We started by just jamming together and finding our chemistry again. We got a feel for the songs, found reference points, experimented and started recording parts in his cabin by the water. After a week with HP I travelled into Bergen and back to the studio where I’d recorded previously. Daniel is the opposite to HP in many ways – he is a lot less chaotic, but has a brain full of ideas. Whether it’s an idea to test out, or a certain microphone, or piece of kit, he always finds the right thing for the job. Ultimately, during this project, I only recorded with people I felt comfortable with. Recording with people who make you self-conscious seems like a good way to waste some money.

Why did you choose to head to Norway and what did the experience offer you?

I made my very first recordings out in Norway. Making that record was the most electric experience for me. I learned so much in a short space of time. The album really opened a lot of doors for me and helped me launch this career. I worked both with HP and Daniel in a kind of haphazard way. I feel like since 2010 I’ve learned more about recording and about how I work, how they work, and when I thought back on those days, and about how it all combined, the idea of building a team with HP and Daniel was just screaming at me. In truth, I never thought we’d be able to make it work – it seemed just too dream-like a scenario… but we did it.

The past five years has been both amazing and fast-paced for you. When you look back, how have you changed as an artist and what’s been the biggest learning curve you’ve had to face?

It has. Things have changed a great deal, even though sometimes it feels as though it was only five minutes ago that I was playing my first real shows and writing those first songs. I’d like to think that things are better now and that my writing, ideas and abilities have developed in a positive way. But it’s funny, there are a few places where do feel like my earlier, more naive instincts were right on the money. If I think back to 2009/10, I was braver, messier and strangely less self-conscious. I think part of going back to Norway, with this record, was trying to re-capture some of that early energy.

I’ve spent years agonising about how to quell the nervous energy that I feel gets the better of me on too many occasions. Lately, it’s just occurred to me that if nervous energy is part of me, then maybe there’s some positive to be found in it. HP would say, ‘if you can’t hide it, hype it’.

How is your storytelling changing as you get older?

I used to be far less comfortable writing about love. Maybe I didn’t feel I’d been through the mill enough to be qualified, maybe I wanted to write a certain type of folk song, or maybe I didn’t want to be just another drippy cry-baby writing songs about broken hearts. My writing, and the way I’ve begun to write songs, has been, for as long as I can remember, rooted in a sense of place. I seem to catalogue spaces in my mind and when I play music one usually comes to the forefront. That’s how I’ll begin the song. In a weird way, it feels like a lot of the choices are pre-made. There is so much mystery in songwriting. I think if you do feel it, then you can have a wicked time going with it.

Jess releases her new album Edison Gloriette on Friday 21st October 2016. Watch a teaser for the album below:

Advertisement. Scroll to continue reading.
In this article:Jess Morgan