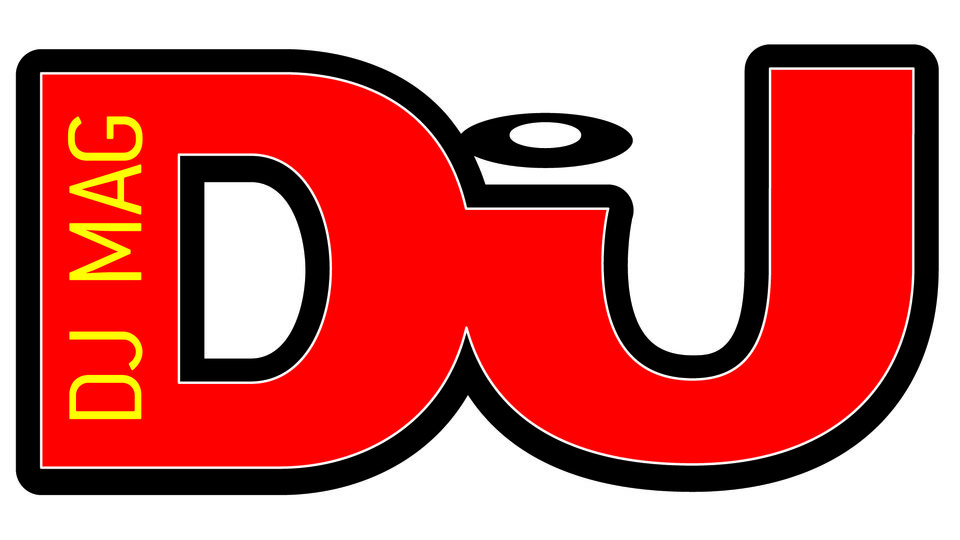 The Top 100 DJs party returns to London this weekend and all will be revealed. On 22nd October some of the biggest names on the electronic music scene will hit the stage at Brixton’s O2 Academy.

The Top 100 DJs Poll is the most globally representative poll of the world’s most popular DJs with over 1 million unique votes cast in 2016. The voting platform was opened up to more countries this year, reflecting the new frontiers of international club culture. Additionally the app was translated into Russian, Chinese (simplified) and Japanese, in addition to seven international global languages. Voters in China were able to use social network platform, Weibo.

In 2015, the Top 100 DJs Poll reached almost one million votes being cast by every country on the planet, and Belgian’s Dimitri Vegas & Like Mike, became the first duo to win the annual Poll. 2015 saw 21 new entries, 3 re-entries, and 7 non-movers. Oliver Heldens was the Highest House DJ, up 22 places. Diplo moved into the Top 20, and also placed for his Jack U project (with Skrillex).