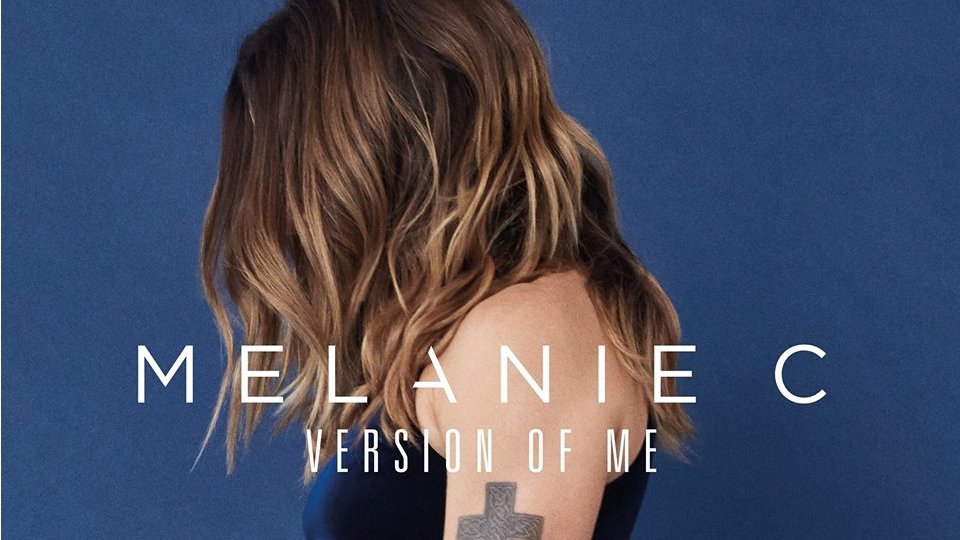 Melanie C will hit the road in April 2017 for a headline tour of the UK.

The tour is in support of Melanie’s new album Version of Me, which is released in the UK on Friday through her own Red Girl Records label. The tour will visit five cities starting in Glasgow on 4th April and finishing in Birmingham on Sunday 9th April.

Fans can expect to see Melanie perform selections from Version of Me along with classics from her back catalogue.

Since embarking on a solo career in 1999, Melanie has sold over 3 million albums worldwide with 2 UK number 1 singles and 6 Top 10 singles.

Pre-sale tickets are available via gigsandtours.com from 10am on Wednesday 19th October. Tickets go on general sale Friday 21st October at 10am. VIP Packages will be available.

Advertisement. Scroll to continue reading.
In this article:Melanie C