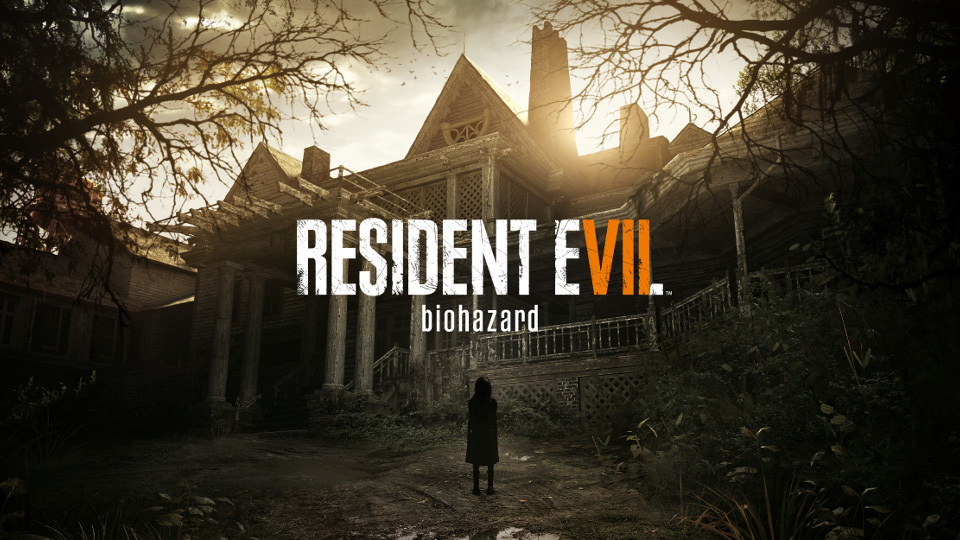 Kitchen features a quick and intense glimpse of the immersive horror experience players can expect from Resident Evil 7 biohazard, when it releases on January 24th, 2017. In this atmospheric teaser demo, a disturbing kitchen provides the unsettling backdrop for a tense scenario that draws players into a hyper-realistic virtual world like never before.

Resident Evil 7 biohazard will be one of the first AAA games to be completely playable in VR as an option from start to finish, or any part thereof, when it releases on PlayStation 4. The flexibility of the optional PlayStation VR Mode included with the game gives players complete control over how much they want to engage in the immersive and terrifying VR experience. In fact, players are able to use the same save data to play the game in either standard or PlayStation VR Mode at any point.

View some screenshots from Resident Evil 7 Biohazard below: