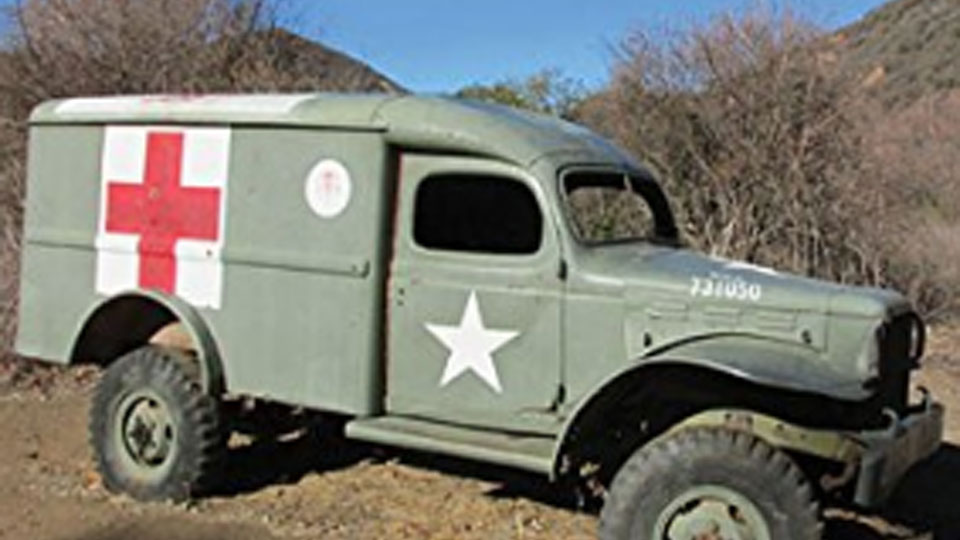 What MASH means to you (and whether you specify it ‘MASH’ or ‘M*A*S*H’) will probably depend upon how you discovered the adventures of Hawkeye, Trapper, ‘Hot Lips’ Houlihan and the rest of the gang of the 4077th. Richard Sherman’s new book, MASH FAQ, is the bible and encyclopaedia of all of the iterations of the comic adventures of the Mobile Army Surgical Hospital serving during the Korean War.

The subtitle, ‘Everything Left to Know About the Best Care Anywhere’, is a neat way of summarising the tongue in cheek and often gallows humour that made a comedy about a group of doctors in the middle of a violent and bloody war so appealing. The name of the original movie song, the melody for which was adapted for the TV series, lest we forget, is ‘Suicide is Painless’.

Sherman’s book starts with a brief history of Korea and the Korean War, explaining America’s interest in trying to prevent the spread Communism in the 1950s. The context is useful. Against the backdrop of the Vietnam War a decade later, Richard Hooker wrote his novel, MASH. What many people may not know is that he had some difficulty in getting it published, and that after the huge success of the movie, he (and others) wrote many more. You can find out about the range of TV tie-in books that were published under the MASH umbrella in this tome.

To give you an indication of the thoroughness of this book, it’s not until after the 100th page that we arrive at Robert Altman’s much-lauded 1970 film. Suiting Altman’s taste for realistic, over-lapping dialogue and spontaneity of acting (in fact there’s a whole chapter on differences between the original movie script and Altman’s final version), the story found in Hooker’s original novel translated very successfully to the screen and helped Donald Sutherland and Elliott Gould on the road to super-stardom.

Yet when most people think of MASH, they probably think of the TV sitcom that ran for over a decade from the early seventies to early eighties. Hawkeye Pierce (Alan Alda), ‘Hot Lips’ Houlihan (Loretta Swit) and the many other characters came to be loved on both sides of the Atlantic, as well as around the world, quickly becoming a staple of the schedules.

The later part of the book concentrates on the television series, and the various media releases that came after the final episode aired in 1983. There are sections on everything from the filming locations (and how to find them) to fans’ favourite periods of the show, celebrity guest appearance and biographies of the leading actors. The only thing that feels missing is an episode guide.

If you enjoy the MASH franchise, or feel like revisiting a great film/book/series, for nostalgia reasons or to see if it’s as good as you remember it – then MASH FAQ is a great place to start, and a thorough ode to a concept that continues to win fans.