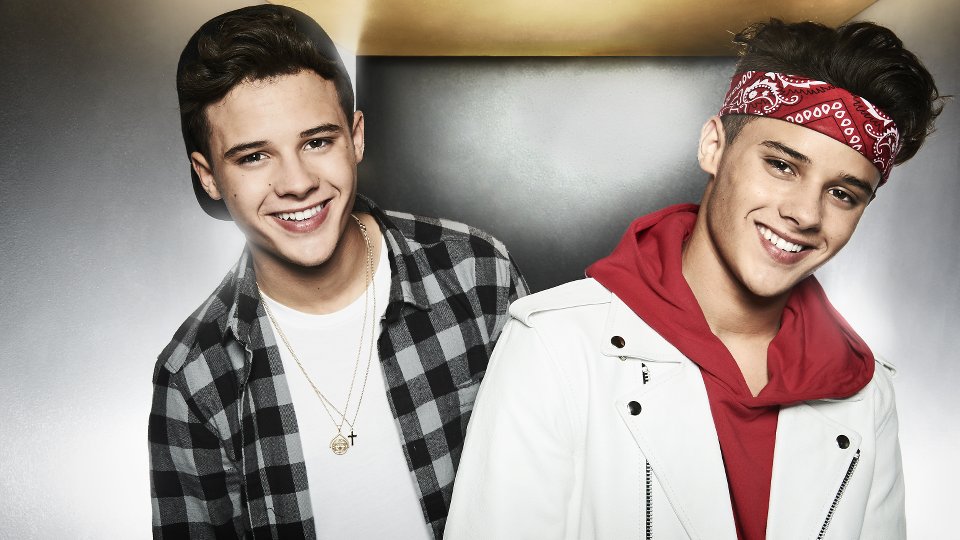 Brooks Way will not be returning to The X Factor 2016 it has been announced.

The twin brothers, who were mentored by Louis Walsh, have agreed to leave the competition by mutual consent. The duo were pulled from the first live show on Saturday night following accusations against Josh.

It was report that Josh is alleged to have assaulted an ex-girlfriend, something he has strenuously denied.

In a statement, Josh Brooks said: “Due to events in my personal life I’ve decided that it’s best not to be on the show at this time. While not everything that has been claimed is true I would like to apologise to everyone involved.”

An X Factor spokesman added: “Following the allegations relating to Josh Brooks, we have decided by mutual consent that Brooks Way should leave the competition.”

Brooks Way will be replaced ahead of this weekend’s live show and their replacement will be announced soon.

In this article:Brooks Way, The X Factor