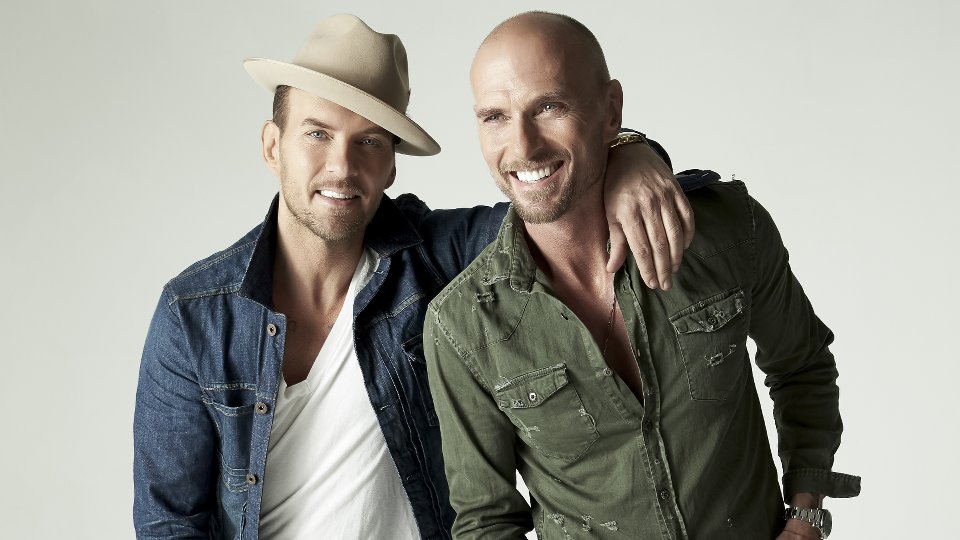 Bros are getting back together for a reunion show at London’s O2 Arena on 19th August 2017.

Matt and Luke Goss have not played together since 19th August 1989, when they performed a sold-out gig at Wembley Stadium. Founding member Craig Logan, will not be taking part in the upcoming reunion but he remains good friends with the Goss brothers.

“The most memorable moments for me in Bros so far is Wembley Stadium and without question our final global tour,” Matt Goss says. “Both of these experiences were just with Luke and myself. As the lead singer of the band, my musical connection has always been with Luke. BROS is Matt and Luke.”

“Bros has been part of my life for 30 years,” Luke Goss said. “I’m deeply proud of it. Our biggest show was at Wembley Stadium, BROS Into Summer, it was just Matt and I so I feel comfortable saying with great pride that Matt and I are BROS.”

Bros were propelled to stardom in the late 80s thanks to their smash hit When Will I Be Famous. Since the band called it a day, Matt began a solo career in 1995 selling over 5 million albums and Luke has enjoyed a hugely successful acting career starring in films such as Hellboy 2, Blade 2 and The Man.