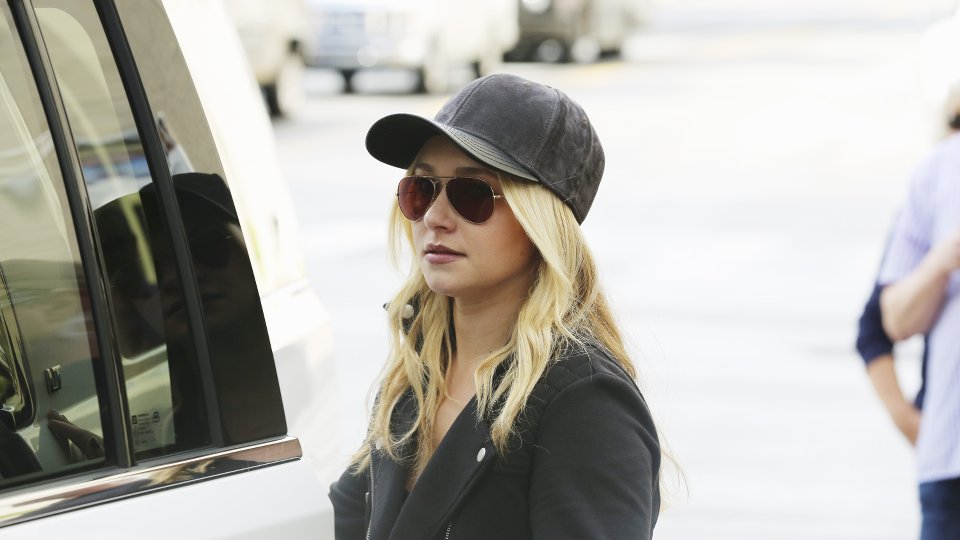 Jeff Fordham (Oliver Hudson) fell off a rooftop trying to save a suicidal Juliette (Hayden Panettiere) on the latest episode of Nashville.

The incident happened just after Jeff was named CEO of Luke’s (Will Chase) company and the whole thing was witnessed by Colt (Keean Johnson). The events that led up to Juliette deciding to end it all stemmed from Avery’s (Jonathan Jackson) decision to divorce her.

Following that news Juliette got into a scuffle with a fan, got drunk and tried to get Jeff to sleep with her.

Meanwhile Rayna (Connie Britton) tried to work with Markus (Riley Smith) but he was being very difficult. Deacon (Charles Esten) decided to buy into his friend Frankie’s (Mark Collie) bar and Kevin (Kyle Dean Massey) broke up with Will (Chris Carmack).

The next episode of the season is Can’t Get Used To Losing You. Rayna grows concerned over Deacon’s business venture with an acquaintance from AA, while Luke risks his relationship with Colt.