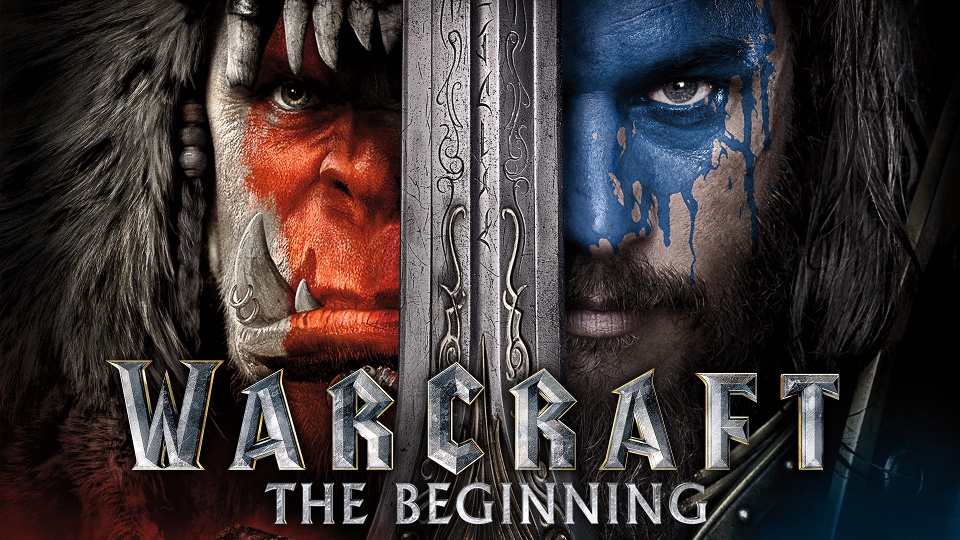 Celebrate the month of Orctober with an exclusive fan event at London’s The Loading Bar on the 12th October 2016. Win tickets to this exclusive event and enjoy an exclusive unveiling of props and costumes from the film, indulge in bespoke Warcraft themed cocktails, get involved with some Warcraft gameplay from Blizzard and win prizes and goody bags.

Universal Pictures and Entertainment Focus have teamed up to offer three lucky readers the chance to win:

To celebrate the release of Warcraft: The Beginning, coming to Blu-ray™, Blu-ray™ 3D, Steelbook, 4K Ultra HD, DVD and On Demand on the 10th October, 2016, October is becoming Orc-tober with a whole host of activities on offer for fans to sink their teeth into.

To kick the month off, Warcraft will be partnering with the gaming-themed Loading Bar in London’s Dalston area, re-naming the venue to ‘The Lion’s Pride Inn’ – the popular watering hole from the film and game. From 12th October through to 31st October, fans can pop down to the newly-decked-out bar and try various themed Warcraft cocktails such as ‘Wrath of the Lichee King’ and ‘The Burning Boozede’ along with the opportunity to play the game itself in this unique environment.

At the launch event fans can check out a livestream featuring Warcraft YouTuber, ‘Preach Gaming’. This one-off event will also include an exhibition of props from the actual film, giveaways and Warcraft gaming stations supported by Blizzard Entertainment.

To stand a chance of winning all you have to do is answer the question below.