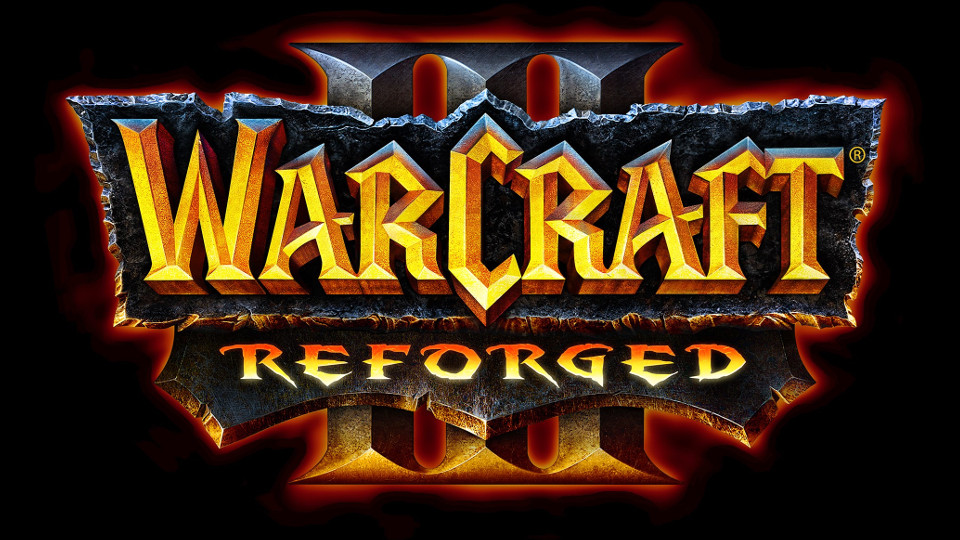 The wait is almost over for Warcraft III: Reforged, the full-scale reimagining of Blizzard’s groundbreaking real-time strategy game. Blizzard have announced that the game is set for release on 29th January.

Warcraft III: Reforged is available for digital pre-purchase now from the Blizzard Shop. The standard edition is available for £24.99; for £34.99, players can pre-purchase the Spoils of War Edition, which comes with unique hero skins for Arthas, Cenarius, Jaina, and Thrall. Also included with the Spoils of War Edition is a host of in-game bonuses for other Blizzard games that will unlock immediately upon pre-purchase, such as the gruesome Meat Wagon mount for World of Warcraft, the Third War cardback for Hearthstone, the Mal’ganis pet for Diablo III, and more. For more details on Warcraft III: Reforged, including an overview of all bonuses in the Spoils of War edition, check out the official blog.

View some Warcraft III Reforged screenshots in our gallery:

In this article:Blizzard, PC, Warcraft