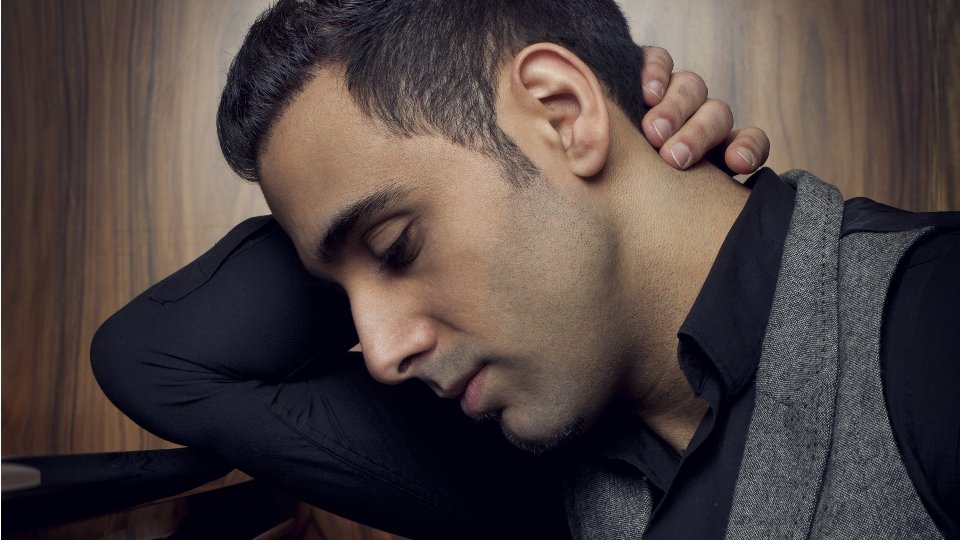 Ramzi has released the music video for his new single Way Out.

The uptempo track, which features Ramzi’s soulful vocals, combines a Deep House beat with R&B and pop sensibilities. Way Out has already picked up support at radio from DJ Woody on Capital Xtra and Ts7 on KISS Fresh.

Way Out was written and produced by Ramzi and co-produced by Nariman, who is part of Black Butter’s recent signing Jaded. It is the first single taken from Ramzi’s new album, which is released later this year.

Ramzi is a songwriter, music producer and multi-instrumentalist who has been touring the UK and across the world. He has worked with the likes of Rudimental, Taio Cruz, Diztortion and The Overtones in the studio and has previously gained radio airplay from the likes of Graham Norton, Tony Blackburn, Twin B, CJ Beatz and Nihal.

He has also been working with Luna Nixx and he co-wrote her recent debut single
Official feat Saskilla.

Watch the video for Way Out below: