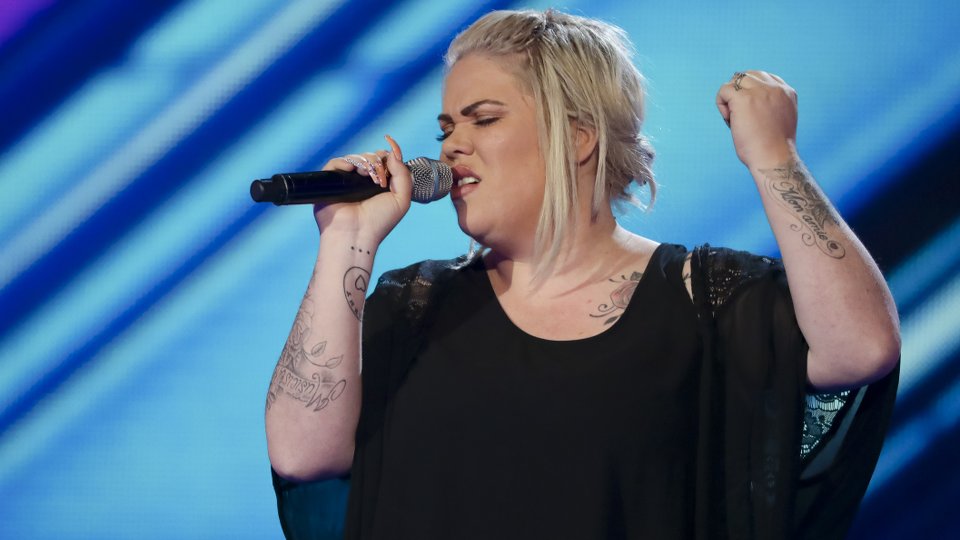 By the end of tonight’s episode of The X Factor, all of the judges will have selected their final six acts.

Last night Simon Cowell picked his final 6 Girls and Nicole Scherzinger (after a lot of drama) picked her final 6 Boys. Tonight Sharon Osbourne and Louis Walsh will be whittling down the Overs and the Groups respectively.

Contestants that have made it this far in the Overs category include the very determined Irina Dedyuk, bizarre joke act Honey G and ‘living doll’ (we don’t what that means either) Sada Vidoo. Hopefully Sharon will put through some actual talent!

Sharon is sure to have a harder time of it than Louis Walsh but we’re sure there’ll be the usual hysterics and theatrics to endure/enjoy before they pick their final acts.

The X Factor 2016 continues at 7pm tonight on ITV. Preview the action with our gallery below: