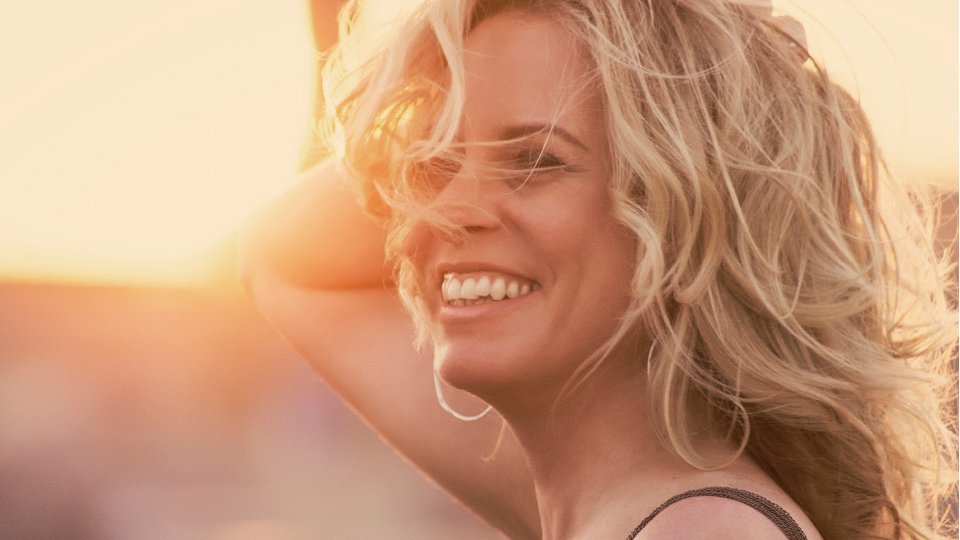 Singer-songwriter Vonda Shepard will head to the UK next month for a headline tour.

Best-known for being part of the Ally McBeal cast, and singing the theme tune, Vonda will perform 9 dates across the UK starting with a date on 4th October at Bush Hall in London. The final show takes place on 15th October in Leeds.

The new tour follows Vonda’s successful sell-out 2016 tour when she toured in support of her latest album Rookie. That album was produced by Mitchell Froom (Crowded House, Elvis Costello).

Talking about that tour Vonda said, “I had so much fun performing for my fans in the UK, it was the highlight of my year and I cannot wait to come back and see everyone again”.

Vonda also recently made her stage debut in Randy Newman’s musical Faust. Since Ally McBeal came to an end after five seasons, Vonda has released five studio albums and toured extensively across Europe and the USA.