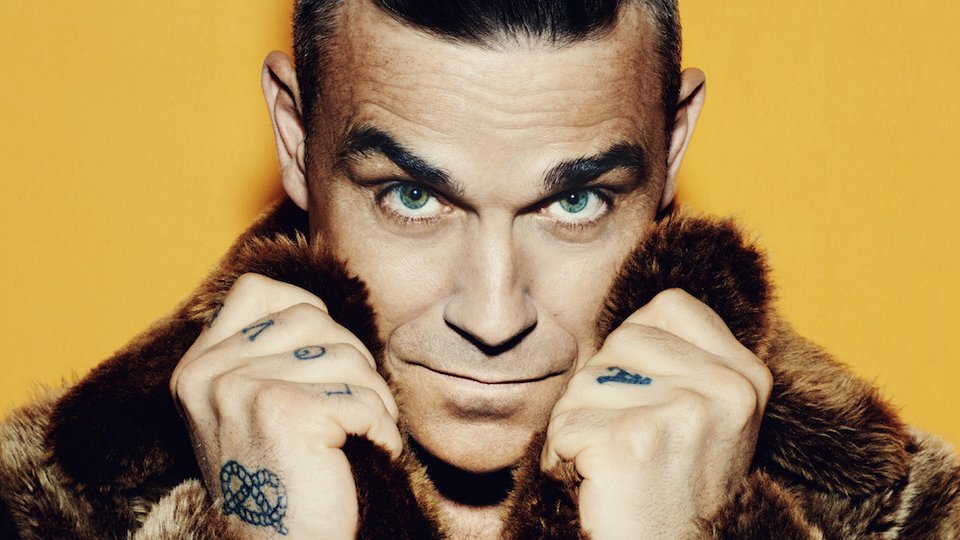 To mark the release, a 40-second album trailer launched during The X Factor last night. The title track from the record is available to stream and download now.

Heavy Entertainment Show is Robbie’s first release through Sony Music. It’s his first album since 2013’s Swings Both Ways, which was his 11th to top the charts.

The track-listing for Heavy Entertainment Show is:

The album will also be released as a 16 track deluxe version featuring a DVD of behind-the-scenes content. The additional tracks are:

Watch the trailer for the album and see the cover below: