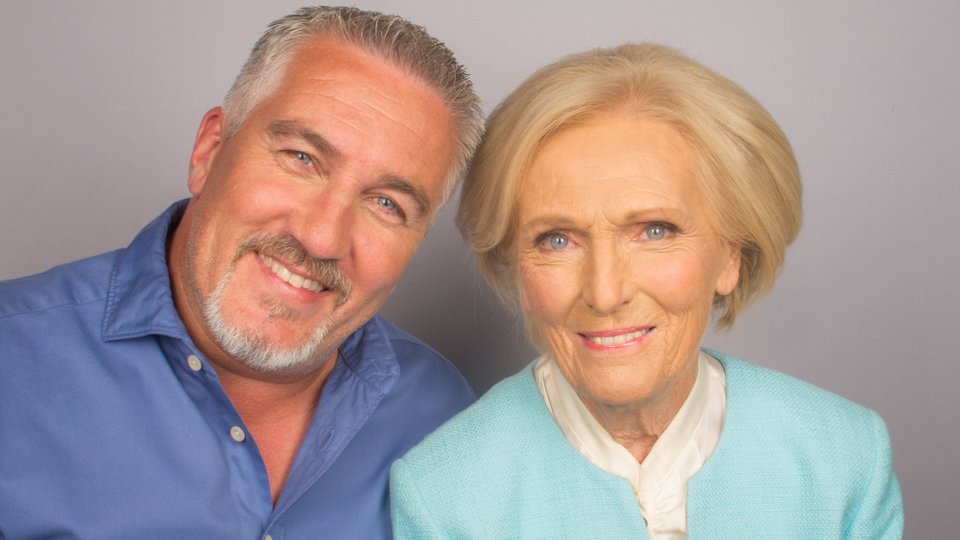 Following much speculation, Mary Berry has confirmed that she will be departing The Great British Bake Off following its current series.

Since it was announced that the show will be moving to Channel 4, speculation has been rife that Mary would follow in Mel & Sue’s footsteps by leaving the show. A statement has been released today via the BBC on behalf of Mary that says:

“What a privilege and honour it has been to be part of 7 years of magic in a tent – The Great British Bake Off. The Bake Off family – Paul, Mel and Sue have given me so much joy and laughter.

“My decision to stay with the BBC is out of loyalty to them, as they have nurtured me, and the show, that was a unique and brilliant format from day one. I am just sad for the audience who may not be ready for change, I hope they understand my decision.

“I wish the programme, crew and future bakers every possible success and I am so very sad not to be a part of it.

Charlotte Moore, Director of BBC Content, added “Mary is an extraordinary woman, loved and adored by the British public, and the BBC is her natural home. I’ve been very lucky to have had the pleasure of working with Mary over the last seven years and I’m so pleased that relationship will continue. She is an inspiration to generations, a real icon and I can’t wait to cook up more unmissable shows with her in the future.”

The popular BBC One show, produced by Love Productions, will leave the BBC after its current series after being bought by Channel 4. It is not yet known if Paul Hollywood will be part of the Channel 4 version of the show but we’d say with Mel & Sue and now Mary gone, it’s going to be highly unlikely.

The Great British Bake Off is airing its final BBC One series at 8pm on Wednesdays.

Advertisement. Scroll to continue reading.
In this article:Mary Berry, The Great British Bake Off