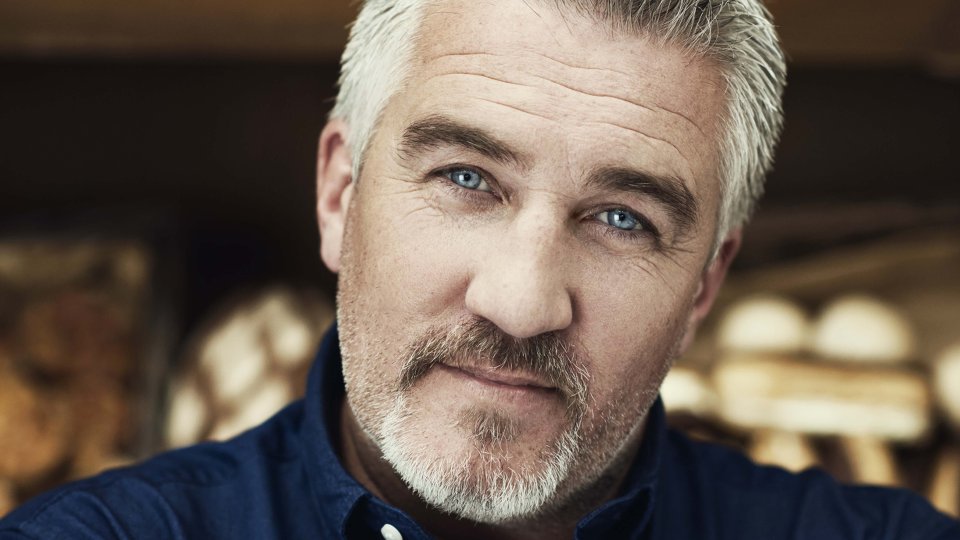 In a surprising turn of events Paul Hollywood has announced that he WILL stay with The Great British Bake Off when it moves over to Channel 4.

Earlier today Mary Berry confirmed that she would be leaving the show out of ‘loyalty’ for the BBC and it was expected that Paul would also depart. In a statement just released Paul said:

“Since I was a kid, baking has been part of my life. The seven series inside the tent have created some great memories. Best of all, I have felt so pleased to experience other people getting the baking bug, just as I did when my dad helped me make my first loaf.

“The Great British Bake Off has brought baking to the nation and we’ve seen people from all walks of life and backgrounds, experience the highs and lows of competition, and more importantly helping each other.

“It’s been a huge part of my life in the past few years and I just couldn’t turn my back on all that – the bakers themselves, the bakes, the team that makes it, and of course the tent, the bunting, and who could forget…the squirrels.

“So I am delighted that I will be continuing as a judge when Bake Off moves to Channel 4. I want to thank the BBC and Mel and Sue for making my time in the tent great fun and really rewarding.”

Paul’s news comes as somewhat of a shock as it was expected that Mary and Paul would make their decision together. Presenters Mel & Sue already quit the show as soon as the news of the move from BBC One to Channel 4 was announced.

What do you think of Paul’s decision to stick with the show?

The Great British Bake Off airs its final BBC One series at 8pm on Wednesdays.

Advertisement. Scroll to continue reading.
In this article:GBBO, Paul Hollywood, The Great British Bake Off