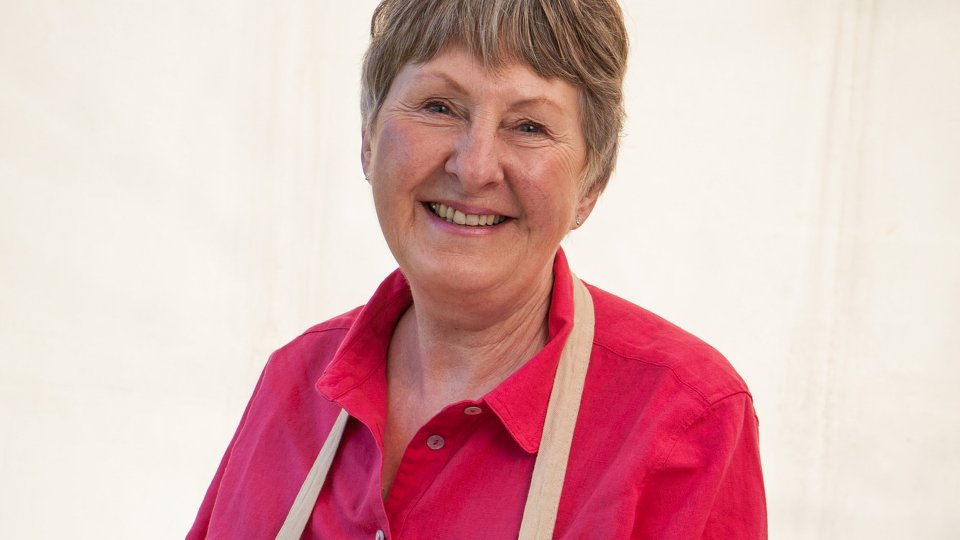 Pastry week arrived on The Great British Bake Off tonight and it proved to be a challenge for almost all of the bakers.

The signature challenge tonight involved making 24 danish pastries. Getting the right amount of layers proved to be incredibly difficult and baking them without the butter leaking out was even harder.

The technical challenge was a Mary Berry recipe as the bakers attempted to make Bakewell Tarts. Val didn’t cook hers for long enough and delivered the first soggy bottom of the series while Andrew ran out of time and failed to ice the top of his. Rav has a disaster when the side of his tart collapsed.

The showstopper challenge tasked the bakers with making 48 Amuse-bouche to test their filo pastry making skills. Candice chose to use a pasta maker to ensure her filo was thin enough and it paid off as she delivered a stunning array of edible treats. Tom had a disaster with his shapeless filo and Val’s were undercooked.

Paul Hollywood and Mary put their heads together and agreed that Candice was this week’s Star Baker, her second time this series. Val was sent home and she admitted herself that she’d done the best she could and come to the end of the road.

The Great British Bake Off continues 8pm Wednesday on BBC One.

In this article:GBBO, The Great British Bake Off